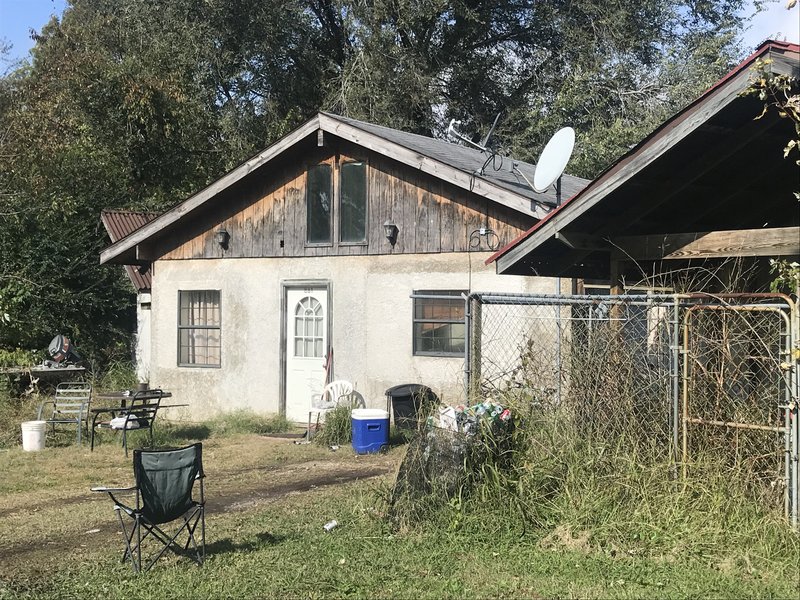 FAYETTEVILLE -- One person was shot to death Sunday afternoon in Elm Springs and a man is behind bars facing a possible murder charge.

Elm Springs police say they were were told about 2:30 p.m. there was a body on O'Neal Avenue.

Police found By Phonasasivixay, 49, with multiple gunshot wounds in front of the house.

Police said they interviewed two people inside the house.

Praphat Gingsumrong, 41, was arrested and faces a preliminary charge of capital murder. Gingsumrong is at the Washington County Detention Center with no bond set, according to police.

"It is believed that Mr. Gingsumrong approached Mr. Phonasasivixay from behind and opened fire, killing Mr. Phonasasivixay as he was seated in a chair in front of the residence," according to a news release Monday from Elm Springs police. 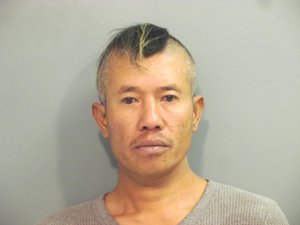 Police said the two men knew each other and were former neighbors.

If prosecutors file a formal charge of capital murder, he will be facing either life in prison without the possibility of parole or the death penalty, if convicted.

Gingsumrong has a first appearance hearing set for Wednesday. He will get an arraignment date at that time.

The Washington County Sheriff's Office and Tontitown police assisted in the investigation.