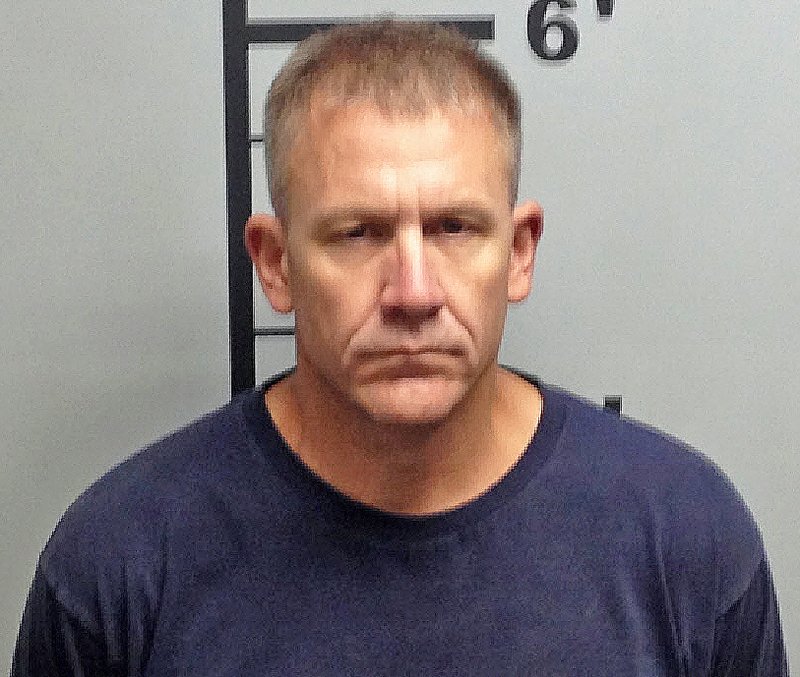 BENTONVILLE -- A Rogers man was sentenced to life in prison after a jury found him guilty of robbing a Dollar General Store.

The punishment for aggravated robbery is usually 10 to 40 years or life imprisonment. Wright was charged as an habitual offender, which meant he faced a mandatory life sentence because of previous felony convictions.

Melissa Morrison, a clerk, told police a man wearing a long blond wig, dark sunglasses, black gloves and a hoodie came into the store and handed her a note, according to a probable cause affidavit. The note said the man had a gun and wanted all the money and told her not to scream, according to the affidavit.

Police found the toy in a road after the robbery. The orange tip was missing from the toy and police found an orange tip in the trash can of a hotel where Wright had been staying, according to court documents.

"That man in that photograph is Tracy Wright," Sexton said as he pointed at a photograph of the robbery suspect.

Ryan Renauro, one of Wright's attorneys, told jurors there are inconsistencies in the case. Renauro said there's no one who pointed out his client was the man in the store.

Morrison could not the say if Wright was the same man in the blond wig and sunglasses.

Wright was charged with theft for taking a vehicle from the dealership, CarTime, on a test drive and not returning it.