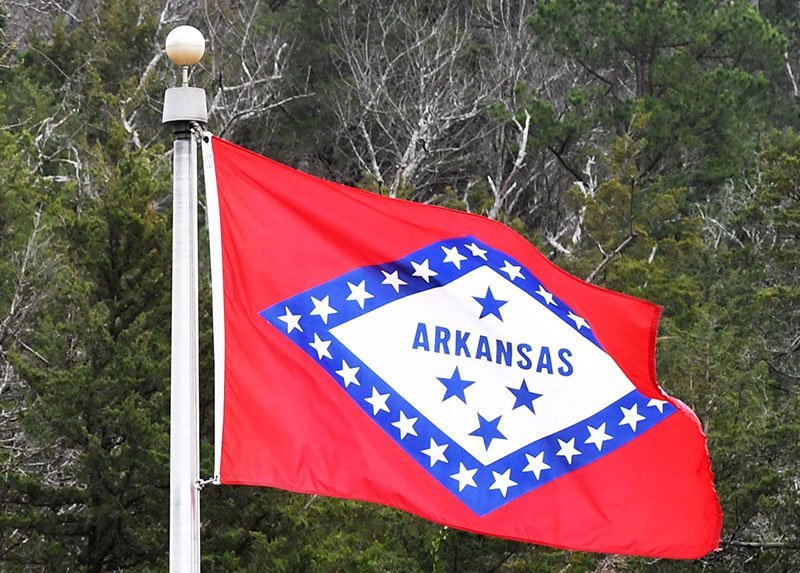 LITTLE ROCK -- An Arkansas House panel has again rejected a proposal to change the meaning of a star on the state's flag that currently represents the Confederacy, despite an endorsement from the Republican governor.

The House State Agencies and Governmental Affairs Committee rejected the proposal by a 10-5 vote Wednesday.

The measure would not have changed the design of the flag, but would have removed language that a blue star above Arkansas' name on the flag represents the Confederate States of America. It would instead make that star represent the United States of America and a blue star currently representing the U.S. would represent Native American nations.

The panel rejected another version of the proposal last month. Republican Gov. Asa Hutchinson has endorsed the change, calling it the right thing to do.