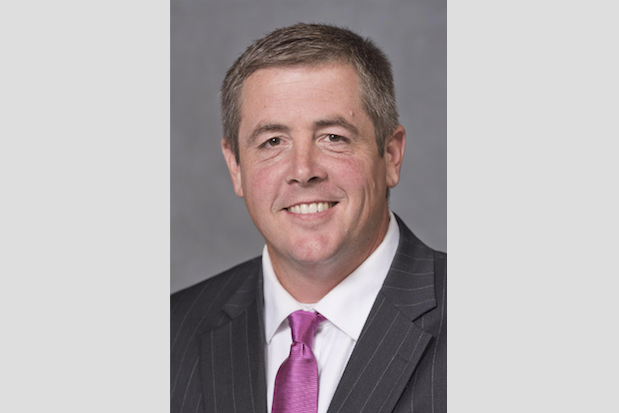 Rep. Richard Womack - Photo by Special to the Democrat-Gazette

Legislation to "eliminate gun-free zones" in Arkansas was pulled down from a hearing on Tuesday after the bills' sponsor said support for his plan eroded.

State Rep. Richard Womack, R- Arkadelphia, moved to place House Bill 1694 on a list of deferred bills, decreasing the likelihood that the bill will come up for consideration again during the session.

"We had exactly the right number of votes yesterday to pass it out of committee and lost two votes last night," Womack said. "There was no point in putting the [House Judiciary Committee] through probably an hours-long process to not have the votes."

The bill would have allowed adults to carry concealed handguns into schools and on to college campuses with or without an "enhanced" permit that the legislature voted to require in 2017. The bill would have also clarified that citizens can openly carry weapons on the streets, which state leaders including the governor and attorney general argue is currently allowed under law.

More than 40 people had signed up to speak against the bill at a public hearing on HB1694 Tuesday.

A group of about a 15 public school teachers, out on spring break, also attended the meeting in a show of opposition, according to Mika Bishop, the state events leader for the gun-control advocacy group Moms Demand Action for Gun Sense in America.

Opponents of the HB1694 had dubbed it the "guns everywhere" bill. Only one person signed up to speak for the bill. Womack said he would not attempt to remove the bill from the deferred list unless he had the votes to pass it.