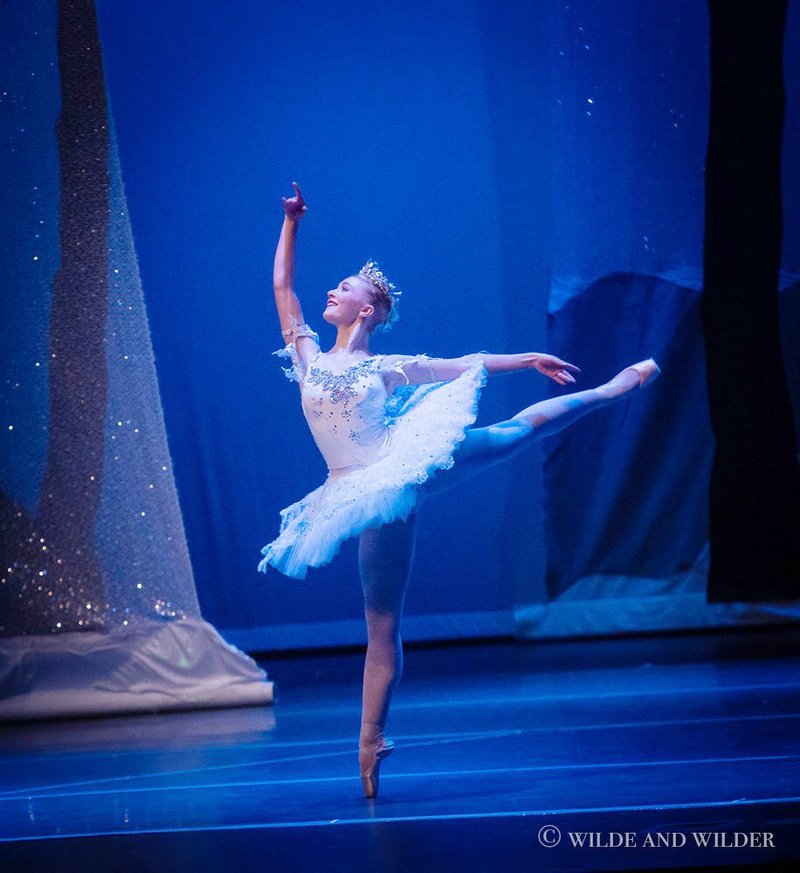 Photo courtesy Wilder &amp; Wilder "We've been selling out the last couple of years," says company co-founder Margie Bordovsky, who recommends people purchase tickets early. "We've had to add performances. We've also attracted people wanting to audition from Central Arkansas and Missouri. We're gaining a great reputation. This is open to whomever wants to audition -- we want to make this for everyone in the community. We wanted to do something big that involved anyone who was interested."

"Our very first 'Nutcracker' was in 2013, and Jennifer [James Davis] staged that production," remembers Bordovsky. "It was staged as a professional production from year one. We've always had audience members commenting on it: 'I thought it would be a school show -- this is amazing.' We always try to produce it at a high level. I feel like we've built a really beautiful tradition for the region, and we're always happy to have the professional company highly involved."

This year, the production will be choreographed by artistic director Ryan Jolicoeur-Nye and will feature around 200 performers.

"The main difference is that the past 'Nutcrackers' we've done had probably anywhere between five and seven professional dancers in the company at any given time," says Jolicoeur-Nye. "This year, we have 24 professional dancers and 176 children from all over the region, so the cast has grown substantially. I've re-choreographed the show to provide a showcase so the kids can shine, as well as to give appropriate roles to the professional dancers. This is a well-rounded 'Nutcracker' that could compete with any other production in the country."

"Families really connect with this holiday tradition -- it's one that kind of gives everyone a nice fuzzy feelings," Davis says. "In terms of the children who participate -- a lot of kids come back year after year. It's exciting to move up through the ranks; they might start as a baby mouse or a cherub, but, as they get older and more adept at their ballet technique, they can look forward to bigger and better roles. It's exciting."

Print Headline: One 'Nutcracker,' Many Faces