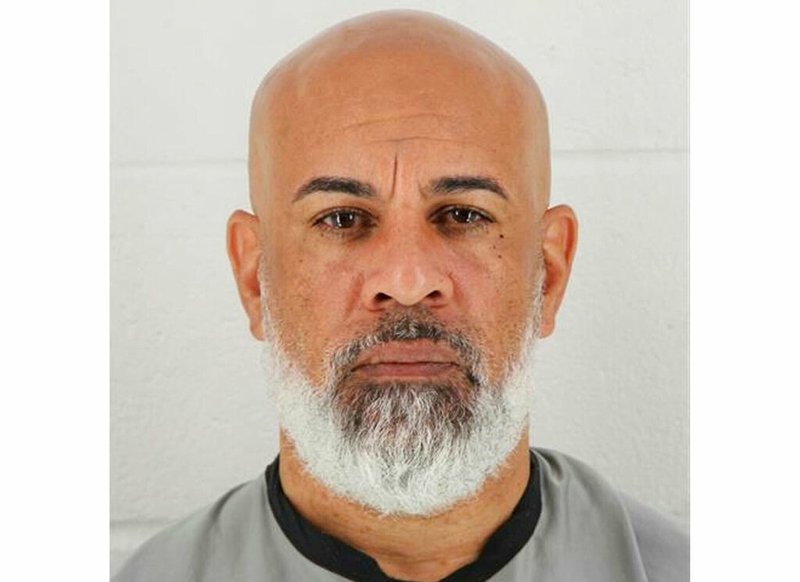 BENTONVILLE — The body of a woman missing since Monday was found Tuesday night on Whitney Mountain in Garfield, according to authorities.

Pearson was waiting for officers when they arrived at an intersection near the motel. He got out of the car with a rifle and ignored demands to put the weapon down. Eventually, Pearson fired several shots at officers, who returned fire and killed him, Westbrook said, according to the AP.

The body of 49-year-old Sylvia Ann Ussery-Pearson was found about 6 p.m. near a water tank next to the Lodge on Whitney Mountain, according to a news release from the Benton County Sheriff’s Office.

Shannon Jenkins with the Sheriff’s Office said Charles Pearson could have been familiar with the area where the body was found.

Ussery-Pearson had left her home in Kansas with her estranged husband earlier that morning, but throughout the day, family and friends were unable to contact her, according to Overland Park police.

Police contacted Charles Pearson on Monday night. He agreed to an interview and was cooperative. He said he did not know where his wife was, according to police. He gave consent for police to search his vehicle and his residence in Lenexa, Kan.

On Tuesday morning, Charles Pearson reached out friends and said he was suicidal and he had harmed his wife, according to Overland Park police.

As Overland Park police were investigating the whereabouts of Ussery-Pearson, the Kansas City, Kan., responded to the call about Charles Pearson being in the shopping district, authorities said.

Investigators found a handwritten note from Charles Pearson indicating the possible location of his estranged wife’s body during a search of his home, police said.