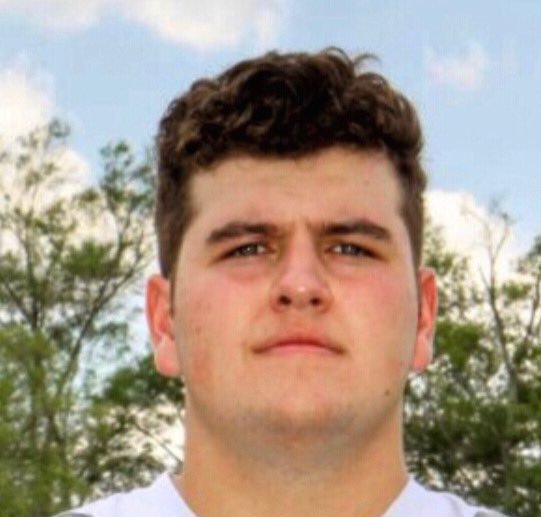 Offensive lineman Dylan Rathcke arrived in Fayetteville on Friday and left Sunday with a scholarship offer and Arkansas in his top two.

“I definitely liked it,” Rathcke said. “It was a lot different than what I expected. I really didn’t know what to expect going up there because we’ve never been to Arkansas.”

Rathcke, 6-5, 290 pounds, 5.27 seconds in the 40-yard dash of University Lab in Baton Rouge, has 13 other scholarship offers from schools such as Kentucky, Louisville, Colorado State and Tulane.

He lists Arkansas and Kentucky as his top schools.

Rathcke met with coach Chad Morris and offensive line coach Dustin Fry before the game and learned of his offer.

“We sat down for a while,” Rathcke said. “He talked about what his plans were with Arkansas and how he felt it was a family place and they bettered the players not only on the football field, but off the field. He explained everything about the offer.”

He and his parents didn’t know what to expect prior to the visit and left highly impressed.

“It kind of blew us away,” Rathcke said. “All the people there and the facilities are extremely nice. Even the city and the state in general was extremely beautiful.”

“We’re thinking about the LSU game,” he said.

His parents liked what they experienced in Fayetteville.

“They definitely loved it,” Rathcke said. “They were blown away by it. They really loved it. They think it’s a great school.”