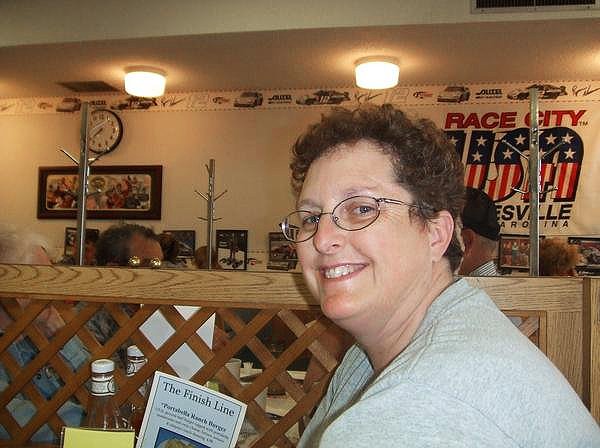 PEA RIDGE — The remains of a former Pea Ridge police officer who went missing a decade ago have been found in Mason City, Iowa, officials said.

Cerilla Ann Doyle’s bones were positively identified through DNA and dental records, Doyle’s daughter, Danielle Doyle, said today. She said she was notified late Monday by a detective with the Bentonville Police Department.

“Honestly, I was hoping they would find her alive,” Danielle Doyle said. “They said they found the bones, and it looked like she had been there about five to 10 years.”

Cerilla Doyle, known for years in Pea Ridge as “Officer Friendly,” went missing Oct. 27, 2008. In April 2018, her family asked to have her declared dead.

She worked for the Pea Ridge Police Department for nearly 13 years before her retirement Aug. 8, 2008. Both Cerilla Doyle and her daughter lived in Bentonville.

Danielle Doyle reported her mother missing to the Bentonville Police Department and said she last talked with her mother the morning of Oct. 27, 2008. She said she returned home from work and found her mother’s two vehicles parked in the backyard. Her mother left the title to one of the vehicles, a power of attorney and a check made out for $27,067 to her daughter, according to court documents.

“I’m deeply saddened at the outcome, but glad for the family that they finally have resolve to this situation,” former Pea Ridge Police Chief Tim Ledbetter said. “Cerilla was a great asset to our department, especially in the early years. She was the second hire I made after becoming chief. I could always count on her to perform her duties and be as fair and just with the public as possible.”