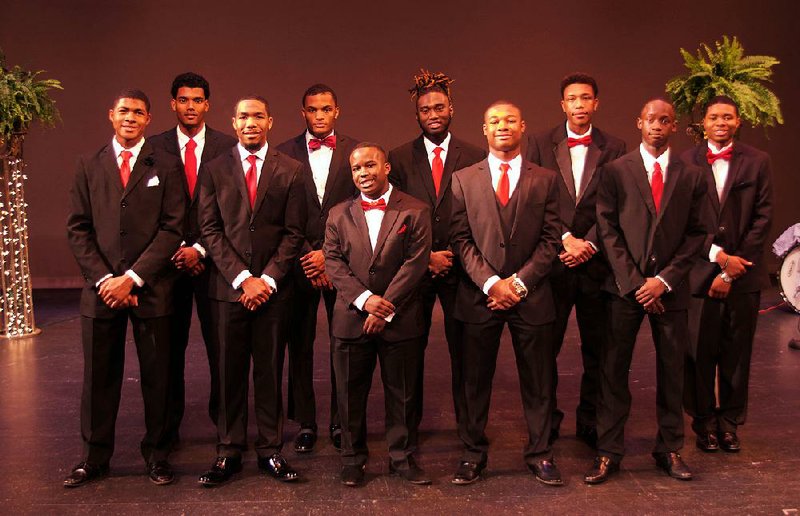 The event was held at the University of Arkansas at Little Rock Performing Arts Theatre.

This year's recipients are: 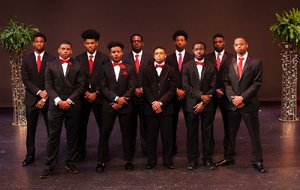 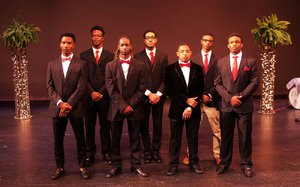