Man admits to intentionally getting HIV 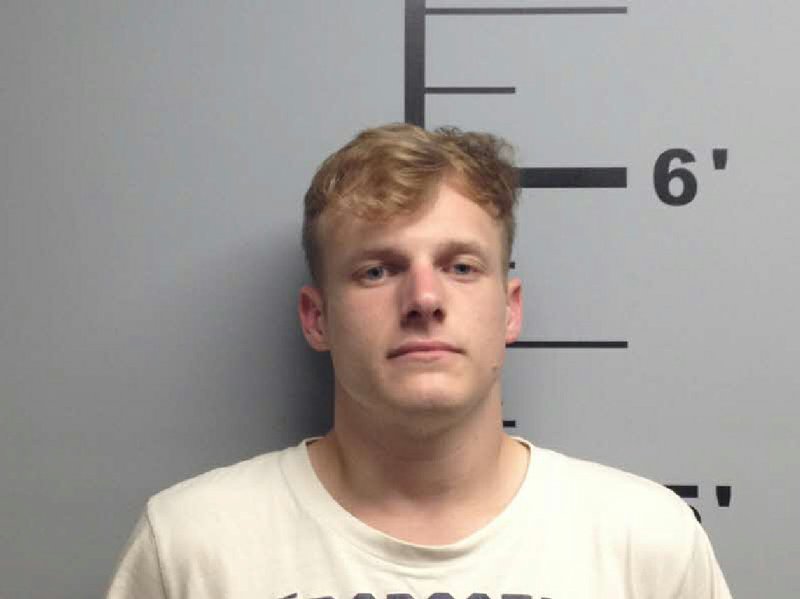 BENTONVILLE -- Stephen Edward Koch admitted in court to intentionally contracting HIV so he could infect others with the virus.

Koch, 25, of Scranton, Ark. pleaded guilty Monday to attempting to exposing another person to HIV, possession of methamphetamine with purpose to deliver, possession of drug paraphernalia, delivery of meth and eight counts of distributing, possessing or viewing matter depicting sexually explicit conduct involving a child.

Koch was first arrested in connection with drug charges. Additional charges came after a confidential informant told authorities Koch was looking at child pornography, according to court documents.

Cearley told Circuit Judge Robin Green that Koch was making plans to go out on a double date and intentionally deceive people about his HIV status.

"Just so I can get my brain around this, did I understand the state correctly; Mr. Koch intentionally contracted the HIV virus so he could then infect others?" Green asked Cearley.

Koch confirmed it was true and said his actions were self-destructive.

Green told Koch his actions also would hurt other people.

"Was that the reason?" the judge asked Koch.

Green sentenced Koch to 50 years in the Arkansas Department of Correction. He must abide by a suspended sentence agreement for 10 years after his release from prison.

He will be required to register as a sex offender and must enroll and complete the prison's sex offender treatment program.

The judge ordered Koch not to have any unsupervised contact with any minors.