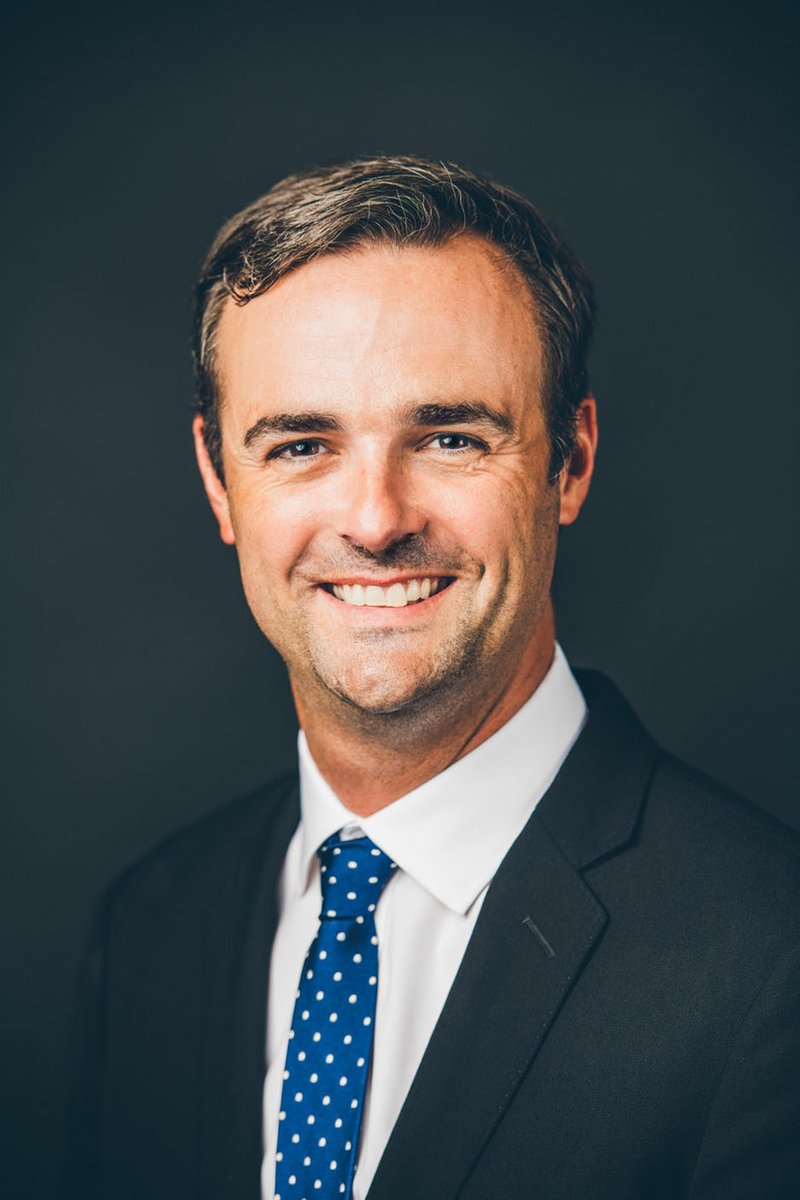 "I want voters to know that I will listen and work very hard to maintain a fair and balanced approach to growth," he said. "I'll never lose sight of the time-honored historical values that I know to be extremely important to the people who chose to make Bentonville home to their families."

Webb will face off against Stephanie Orman, Terry Shannon and John A. Skaggs in the fall election. Mayor Bob McCaslin is not seeking re-election.

Web, 37, is a senior national account manager on the Walmart and Sam's Club businesses at Backyard Discovery and Step2 in Bentonville.

He's a member of Bike NWA's excutive board and the Arkansas Arts Academy's foundation board. He and his family are members of Fellowship Bible Church.

Webb was first elected to City Council in 2014 by defeating Anthony Ciabattari and Jim Grider. He defeated Ciabattari again in 2016. He resigned early this year after moving out of Ward 4, the ward he represented.

"In service as your City Council member, the question I asked for every vote was whether the decision benefited the security and safety of our community, including fire, police and school teachers," he said.

Webb is a 1999 graduate of Bentonville High School.

The mayor's salary is $132,954 and will remain unchanged next year.

Filing for municipal elections closes at noon Friday. The nonpartisan election will be Nov. 6.