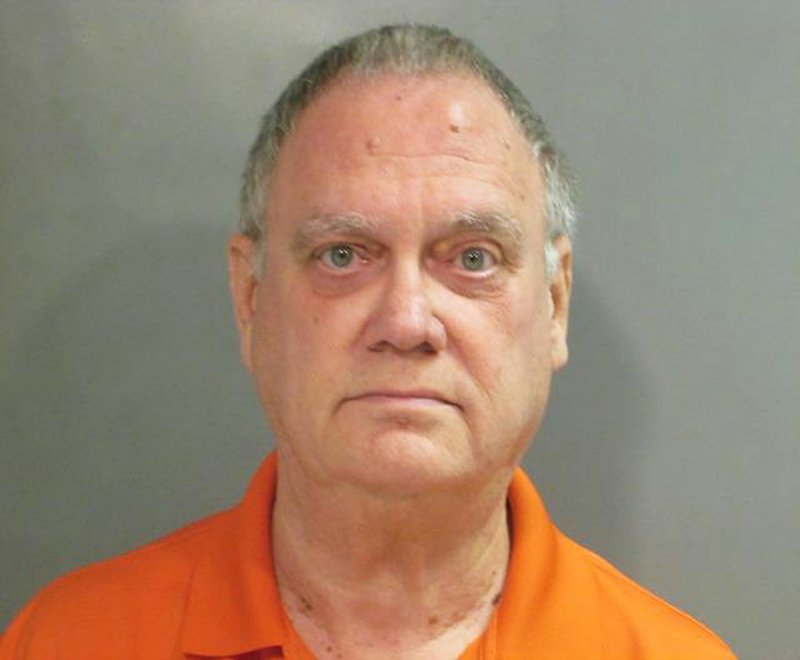 FAYETTEVILLE -- A Springdale pastor thought he was meeting a 14-year-old boy for sex, but federal law enforcement agents said they met him instead.

Timothy Lee Reddin, 67, was arrested Friday for attempting to coerce or entice a minor online to have sex.

A federal agent was posing as a minor on a website in late July when he received an unprovoked private message from a user named "Lee" who was described as a 62-year-old white male, according to an affidavit filed in U.S. District Court.

The agent responded and a conversation ensued in which the agent told Reddin he was a 14-year-old virgin who wanted to experiment sexually. They exchanged contact information.

The agent was online undercover again when "Lee" contacted him Aug. 1. They discussed sex and picked a place to meet Friday in Fayetteville, according to the affidavit. Reddin was arrested when he arrived.

A federal magistrate ordered Reddin to be detained. An arraignment date hasn't been set in the case. He's in the Washington County jail.

Reddin has a prior conviction in 2000 for possessing child pornography, according to court filings. He was sentenced to two years and three months in prison and ordered to register as a sex offender for life.

Reddin is pastor at the Turner Street Baptist Church, according to the church website.

He was a part-time instructor of American history and government at Ecclesia College in Springdale and former director of missions for the Central Baptist Association in Benton, according to the website.