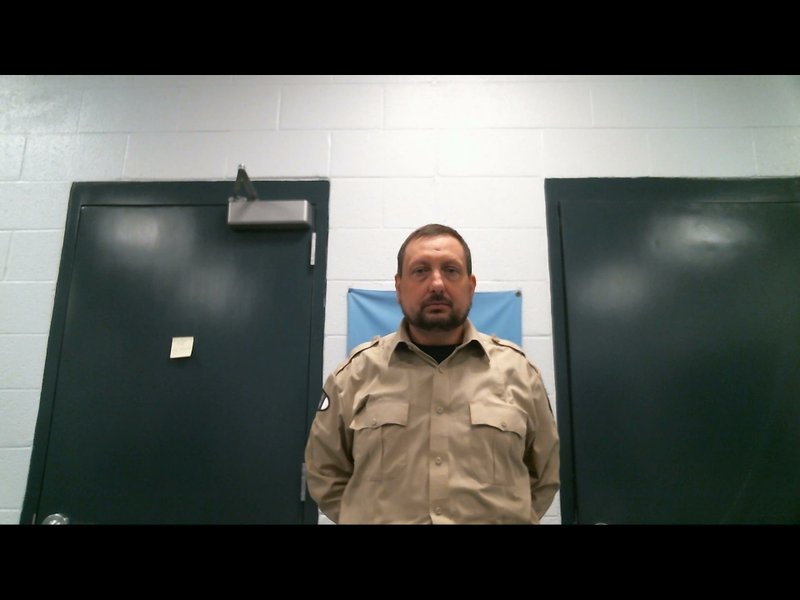 According to a Lawrence County sheriff's office news release, Keith Barnes of Black Rock was reported to be seen wearing a uniform with a badge and stating that he was a cryptozoologist with the Department of the Interior.

He told authorities his job was to track and record Bigfoot movement. The agency was contacted and said the Barnes didn't work there and the job title didn't exist, the report states.

During the criminal impersonation investigation, the sheriff's office received an anonymous tip that Barnes had child pornography.

According to the news release, "sufficient evidence" was found, and Barnes was arrested Tuesday on a charge of possessing or viewing matter depicting sexually explicit conduct involving a child.

He was released from jail after posting $50,000 bond, authorities say, and is scheduled to appear in court June 18.