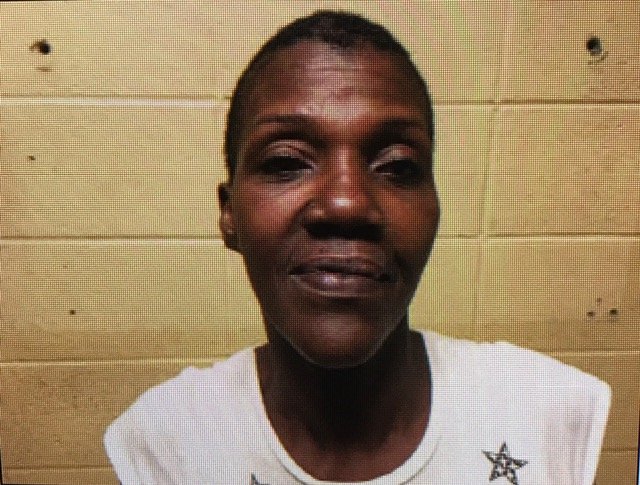 A Conway woman was arrested Saturday morning in the fatal stabbing of her 38-year-old son, police said.

The stabbing happened at a home on Appalachian Drive. Witnesses reported seeing Christopher Helms curse his mother and then Johnson stab her son with a kitchen knife, authorities said.

When police arrived, Johnson was holding her son and trying to give him CPR, the release said. Authorities said Helms' sister also was trying to revive him.

Police said it's possible that alcohol played a role in Helms' death.

Johnson was being held without bail Saturday in the Faulkner County jail, according to online records.