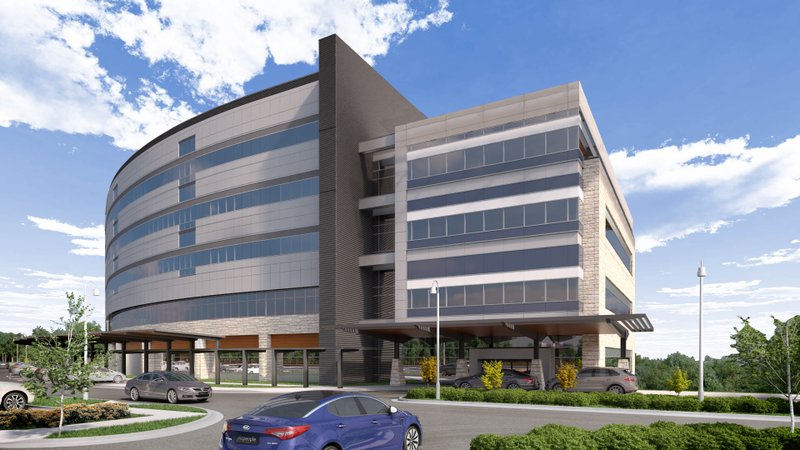 The child was 3 years old when he was flown in an Angel One helicopter to Arkansas Children's Hospital after being admitted to an area hospital because he couldn't move his neck, according to a news release. Neurosurgeons in Little Rock found two of his vertebrae were out of alignment. The nurses and physicians were able to restore the child's full mobility, according to the release.

• Will Golf for Kids and Color of Hope: $5 million

"The care and attention given to Dyer by the staff and doctors in Little Rock were beyond measure," Jon Dyer said in the release. "The care he received was uniquely special, and that is why we are making our gift to providing pediatric emergency services for other children in the region."

The Emergency Department at Arkansas Children's Northwest will be named after the Dyer family in honor of their gift.

"We are grateful to the Dyer Family for their commitment to the children in the region," Trisha Montague, vice president of regional services and chief administrator for Arkansas Children's Northwest, said in the release. "This gift will help fundamentally transform healthcare delivery for children."

The 230,000-square-foot hospital is being built on 37 acres near Arvest Ballpark and Interstate 49 in Springdale and is scheduled to open in January 2018. It will have room for 24 inpatient beds, an emergency department, five operating rooms and an outpatient clinic for the region's roughly 200,000 children.

The Dyer family's gift is in addition to the $57 million in donations in the past two years.