ROGERS -- Former school Superintendent Janie Darr will be among four names added to the Rogers Public Education Foundation's Wall of Distinction next year. 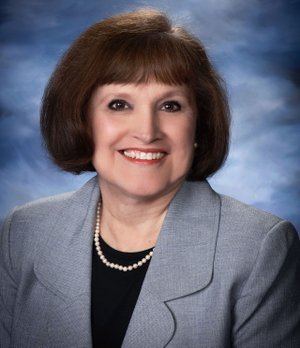 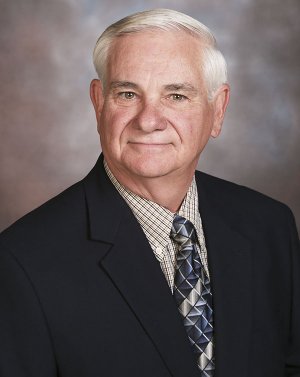 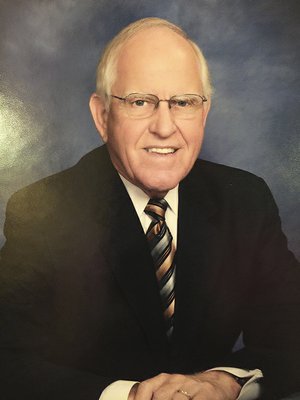 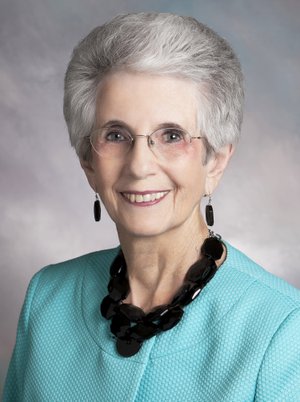 Others to be honored include David Cauldwell, Bob Crafton and Bonnie Grimes, all of whom either worked for the School District or served on the School Board.

The Rogers Public Education Foundation began in 1996. The foundation “promotes and enhances the quality of education in our community by collecting and distributing money for worthwhile academic programs — programs that would not normally be funded through conventional means,” according to its website. The foundation awarded 148 grants worth more than $151,000 last school year.

The Wall of Distinction, established in 2012, honors Rogers alumni or community members who have made outstanding contributions either to their profession, to education or to humanity.

The foundation considered more than 30 nominees this year. The four chosen will bring the total of wall honorees to 24, according to Amy Callahan, president of the foundation's board.

"We congratulate this year's honorees and applaud them for their dedication to serving others through education," Callahan said. "Each honoree has had a significant impact on the educational landscape of Northwest Arkansas, and we are excited to be recognizing each of them."

The wall is at the entrance to the auditoriums at both Rogers High School and Heritage High School.

The latest class of honorees will be celebrated at a fundraiser April 20 at the Embassy Suites hotel in Rogers.

Darr, Cauldwell and Grimes are all former district administrators who are now retired. A building in the district has been named after each.

Darr retired this summer after 47 years in education, almost all with the Rogers district. She had been superintendent for the last 17 years. She said she was shocked when told of being chosen.

"I'm of course very pleased. But there are so many people who deserve this honor more than I do," she said.

Darr said she's been volunteering each week this school year at Janie Darr Elementary School, tutoring first-graders who need help with reading. She was helping in the office at Lingle Middle School on Friday.

"I enjoy being in the schools because I get to see people. It's just good to be around education folks," she said.

Grimes, another longtime Rogers educator, said she, too, was surprised by news she'd been selected.

"Since I already had the tremendous honor of having the school named after me, I didn't think I deserved anything more," Grimes said.

Grimes started her career as a music teacher at Northside Elementary School in 1955. She went on to serve as principal at Southside Elementary and Grace Hill Elementary schools before being named the district's elementary education coordinator.

She was active with the Parent Teacher Association, so much so that local parent-teacher organizations have two awards named in her honor. Grimes also volunteers at the Rogers school that bears her name.

Grimes is very familiar with the rest of this year's Wall of Distinction honorees. She not only worked with Darr in the central office, but used to be a next-door neighbor of hers, she said.

Crafton served on the School Board for more than 10 years, including two years as president. He co-founded the engineering firm Crafton Tull. He also was one of the foundation's founding members.

Crafton was an early advocate of establishing what became Northwest Arkansas Community College and was one of that school's founding board members. He served on that board for 12 years. He's now chairman of the Arkansas Department of Higher Education Coordinating Board.

Cauldwell, a 1968 Rogers High School graduate, served as the district's business manager from 1988 to his retirement in 2013. He oversaw construction of 13 schools during that time.

Cauldwell earned wide recognition for his expertise in school finance and helped the Legislature respond to the Lakeview court case regarding the adequate funding of Arkansas schools, according to a news release from the district.