Launchers back in East Camden 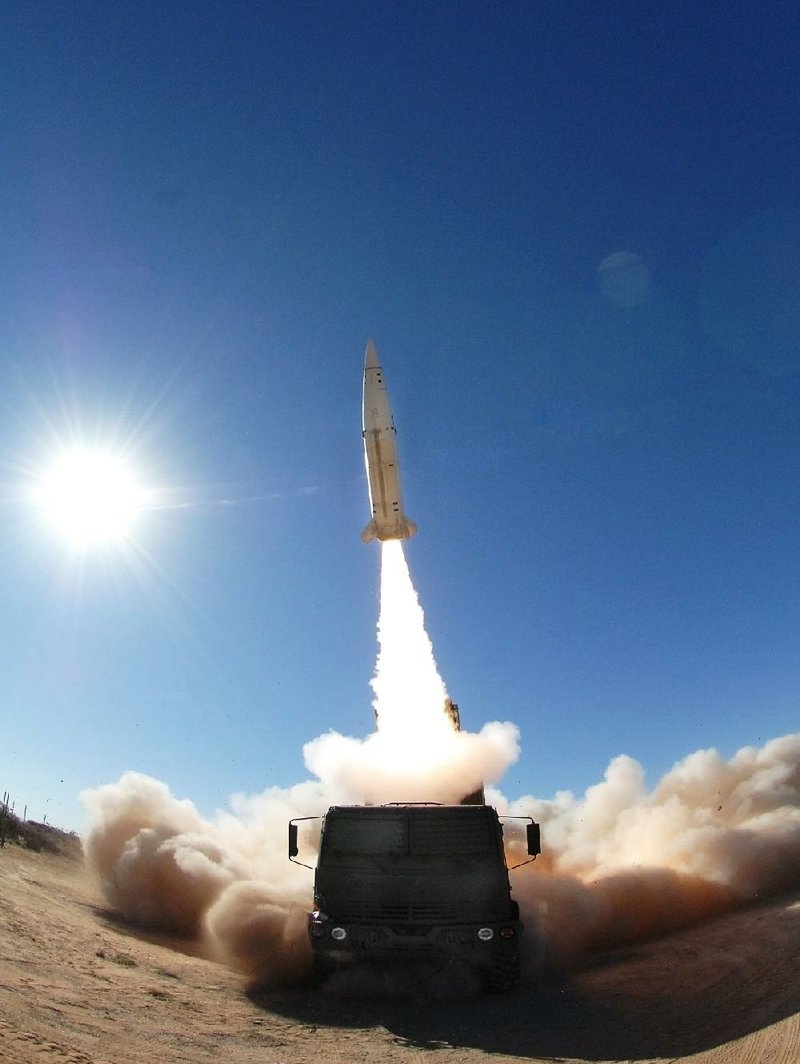 The High Mobility Artillery Rocket System launcher is shown firing a tactical missile, both of which will be produced again this year at Lockheed Martin’s East Camden plant.

Until 2013, the East Camden plant built the rocket launcher, which had the reputation among the U.S. military and its allies of being extremely accurate.

For more than two decades, until 2014, Lockheed Martin built the Tactical Missile System at its plant near El Paso.

"It dramatically changed the way that we were able to provide surface fire in the 21st-century battlefield," the highly decorated Russo said.

"We rolled up to his headquarters in a big armored truck, and he was disappointed when he came out to meet us," Picht said. "'Where is your HIMARS launcher?' I told him we had to leave them at home. He said, 'That's too bad. Because we have a lot of targets you could be shooting at.' Even our multinational partners are familiar with it."

Lockheed Martin said stories are told of a battle in the Iraq war when the enemy had U.S. troops pinned down by snipers positioned on a high-rise building. The troops and even a tank could not get a good shot at the snipers because of the extreme angle.

East Camden built 480 rocket launchers but stopped production for the U.S. military in 2013. It will begin making the rocket launcher again late this year and will have 12 built by the end of next year.

The rocket launchers have had 1 million operational hours, meaning the 480 launchers have been up and running -- not including time when they've been idle -- for the equivalent of 1 million hours, said Colin Sterling, director of the Camden plant.

"The reopening of the [missile system] production is good news for both our domestic and international customers," Frank St. John, Lockheed Martin's vice president of tactical missiles and combat maneuver systems, told about 250 people Tuesday.

Lockheed's Camden plant has about 650 employees. The company will not add any employees for production of the rocket launcher and missile system.