Drivers get new code of conduct 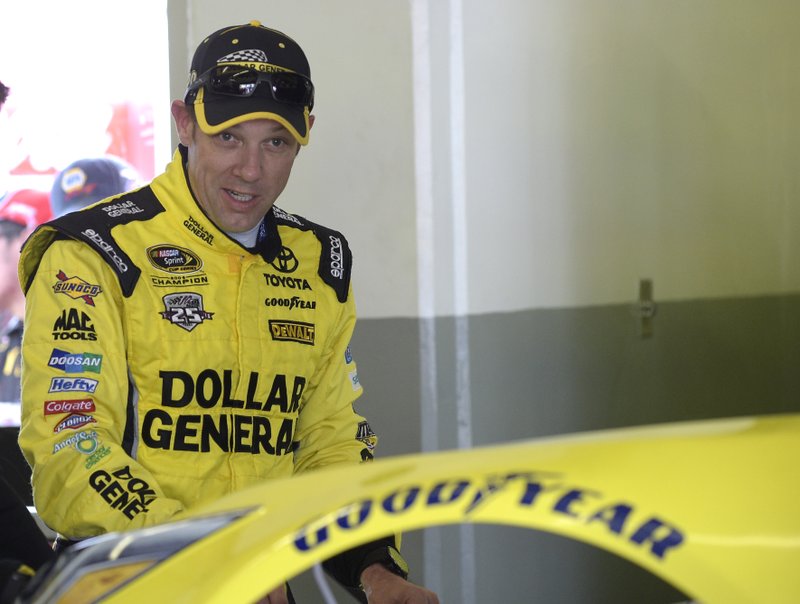 DAYTONA BEACH, Fla. -- NASCAR has beefed up its punishment system and will define specific behavioral offenses with predetermined penalties.

The new system will serve as a personal conduct code for members in all three national NASCAR series. Unveiled two days before the season-opening Daytona 500, the guidelines deal with on- and off-track infractions.

Among the sanctions, NASCAR will punish a competitor who takes premeditated action against a driver in the Chase.

Matt Kenseth complained last season about a two-race suspension for intentionally wrecking Joey Logano during the Chase. He said there was no precedent for NASCAR to suspend him for his action.

The wide-ranging rulebook can serve punishments for infractions ranging from domestic abuse to critical comments directed toward the series.

NASCAR will not issue punishments via a class system like it does for technical infractions.

"What you'll see is an effort by the sanctioning body to improve the level of transparency," said Jim Cassidy, senior vice president of racing operations.

NASCAR said it had worked over the last year to come up with a disciplinary plan and the new system was not tied to one event.

The new rules ban "premeditatedly removing another competitor from championship contention in a dangerous manner when not racing for position based on the available evidence and specific circumstances of the incident."

NASCAR offered a plate of potential penalties for a Martinsville-type repeat that include a loss of 50-100 driver/owner points, $150,000-$200,000 fines, a two-race suspension, indefinite suspension and/or termination.

"We understand that and that there are points in time that competitors cross the line, and they should have a better understanding of what may transpire if it's determined they cross the line," Cassidy said. "(We have) the ability to look at the implications as it relates to where a competitor might be. As it relates to their run for the championship, their position in the Chase and ability to look at that and potential for the action depending on how egregious the nature of the action might be."

Attempting to manipulate the outcome of a championship race -- much like Michael Waltrip Racing tried in 2013 -- could result in the loss of 25-50 championship points, $50,000-$100,000 fines, a one-race suspension, indefinite suspension or termination.

There are fines that range up to $50,000 for disparaging the sport or NASCAR's leadership and verbal abuse of NASCAR officials or media members.

NASCAR could issue indefinite suspension or termination for public statements that disparage a person's race, color or sexual orientation.

NASCAR said it would like to see an "indication of genuine remorse or attempts to work things out with the other party in a civil manner." Kevin Harvick was not penalized last season when he pushed Jimmie Johnson in the motorhome lot last season in the Chase opener at Chicagoland.

All penalties can be appealed.