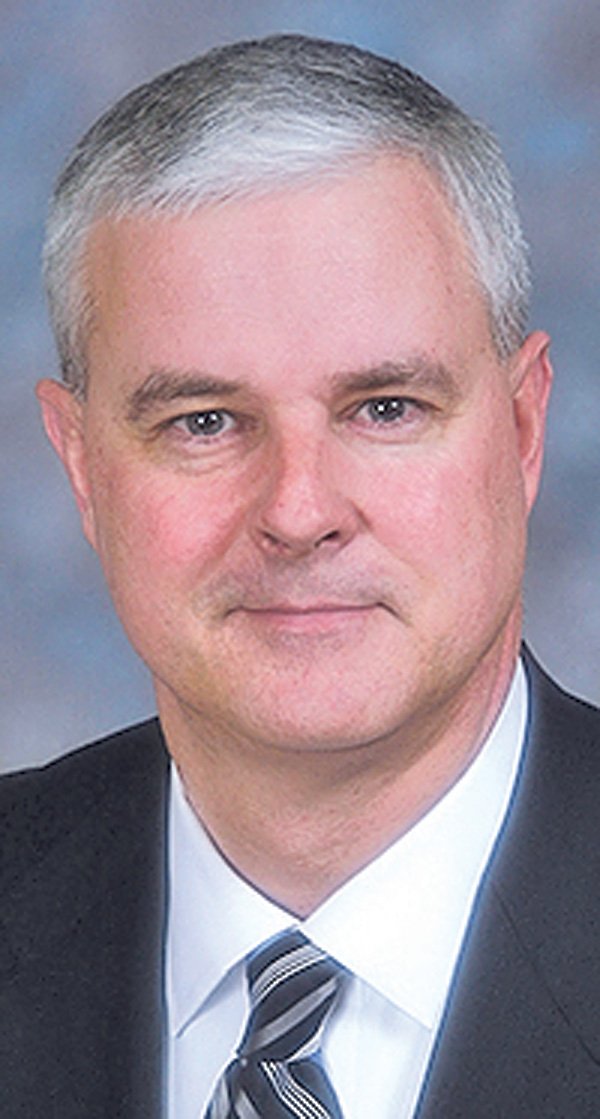 Shutting down the federal government would amount to “political suicide” by Republicans that could give Democrats control of both Houses of Congress, 3rd District Rep. Steve Womack, R-Rogers, told a crowd of at least 170 people in Bentonville on Monday.

“You really ought not to take the hostage if you’re not willing to shoot him,” Womack said of threats to shut down government spending unless taxpayer money is stripped from the Affordable Care Act. He made his remarks at a town hall meeting he hosted at the Bentonville Public Library. Several crowd members bore “Defund Obamacare” signs, while others applauded his remarks.

Some Republican lawmakers are threatening to block a continuing resolution to keep the government operating after Sept. 30. A national tour that includes presidential hopeful Sen. Ted Cruz, R-Texas, and other prominent conservatives to a “Defund Obamacare” kicks off in Fayetteville, in Womack’s district, exactly one week after Womack’s town hall.

President Barack Obama would veto any such move and there are not enough votes in either the Senate or the House to override the president, Womack said. Many government operations would shut down while ongoing commitments — such as health care spending under the Affordable Care Act — would automatically continue.

Scott Widen of Bentonville and other audience members challenged Womack’s remarks, saying a similar government shutdown in 1995 did not have the dire political consequences predicted for Republicans at the time. Widen and others also said that, if the resolution were worded correctly, the president would be the one shutting the government down by refusing to comply with Congress.

But if Widen’s wrong, the consequences would be dire, Womack said.

“I believe the only thing standing in the way of Obama’s agenda is the Republican House,” Womack said. “He wants that gavel for the Democrats,” Womack said, referring to the gavel held by the Speaker of the House.

“I didn’t sign on to be a minority party player under the speakership of Nancy Pelosi,” D-Calif., the Democratic minority leader in the House, Womack said.

In other issues, Womack said he would make closer scrutiny of proposed power lines across Carroll County, which opponents said would only be used to transmit power to out-of-state customers. Womack said he does not believe that to be true but would examine the issue further.

On immigration, Womack said that there would be no major changes until and unless the southern border of the U.S. was made secure. Ensuring that illegal immigration was not going to be a continuing problem was a necessary first step to any lasting solution, he said.