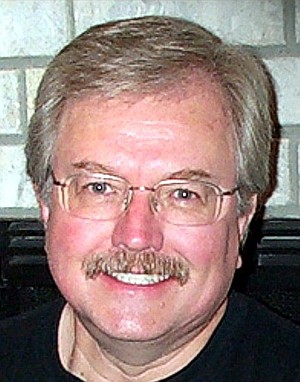 Neal Alan Dressler, 69, a longtime resident of Rogers, passed away peacefully on April 6, 2021 after battling Parkinson's and Alzheimer's for years.
He was born October 18, 1951, in Chicago, Illinois, to Wallace and Charlene Dressler. After working for AT&T and Radio Shack, Neal moved to Rogers in 1994 to reunite with his parents, who earlier left Chicagoland for milder winters. There he worked for House of Webster.
Music was Neal's chief interest his entire life, being part of a musically-inclined family. His home recording studio was his refuge.
Neal is survived by his brother, Roger (Carroll); and niece, Sarah.
The family will be holding a private burial in Rogers Memorial Cemetery.
Arrangements are under the care of Rollins Funeral Home, www.rollinsfuneral.com.