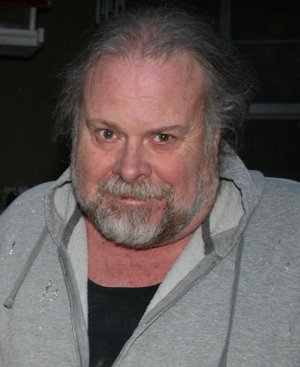 Eddie Dean Logue, 62, of Bella Vista, Arkansas passed away in his home May 17th, 2020. Eddie was born January 27, 1958 in Fayetteville, Arkansas. The only child of Paul Dean Logue and Gwendolyn Faye (Logue) Wagnon.

Eddie graduated from Greenland (AR) High School in 1976. He received a diploma in automotive training at Northwest Vo-tech in Springdale in 1978. He worked as a mechanic at Springdale Ford from 1982- 1987 and continued his love of tinkering on muscle cars his whole life. He worked at JB Hunt from 1987-2011 in the parts room and the Tyson Noel Plant for several years.

A private memorial service will be held June 6, 2020 at 2 p.m. for the family. Arrangements are by Bella Vista Funeral Home and Crematory. Condolences may be expressed at www.funeralmation.com.