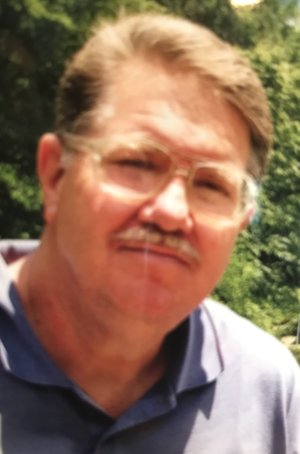 Louis Eldon Medley of Altadena, California went to be with the Lord on April 22, 2018. He was born on November 27, 1953 in Fayetteville, Arkansas. He pitched Little League baseball and got All District in High School Football. He was a delegate to Arkansas Boys' State and was Outstanding Teenager. He graduated from Desha Central Schools in South East Arkansas and also West Monroe Preachers' Academy in Louisiana and became a Church of Christ preacher after working for Basset Furniture in Dumas, Arkansas. He married Andria Wells from Gladewater, Texas and they were missionaries in Buenos Aires, Argentina for several years. They returned to the states settling in Pasadena, Texas and he moved to Pasadena. California and attended college.

He was a very loving and giving person and liked to sing and joke around and dance to make people smile and laugh. He counseled many and taught English as a Second Language as a volunteer. He was an artist--wrote poetry, drew pictures and painted. He was a life long sports enthusiast.

A private memorial service will be held at a future date.