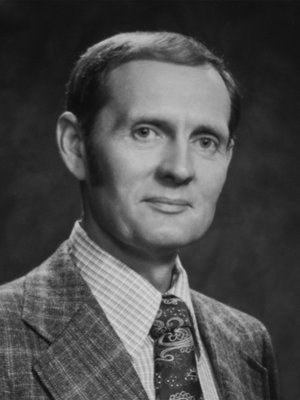 Albert "Glenn" Cupp was born August 9, 1929 near Little Rock, Ark., the son of Albert and Eugenia Cupp. He passed away May 10, 2018 in Rogers, Ark. He was preceded in death by his sister, Nita Ryan and survived by his sisters, Louise Kirby, Hester Schwarzer, and Linnie Maxwell. Glenn was a brick mason by trade but later worked as a Masonry Department Foreman for Lone Star Steel Company (East Texas).

He married Helen Bernice Roberts. Together they had one son, Robert (and wife, Carolyn). This month would have marked Glenn and Bernice's seventieth wedding anniversary. Glenn had two grandchildren, Chris (and wife, Wendi) and Mindi. He also had three great-grandchildren (Cole, Hallie and Ethan Cupp). To his grandchildren and their friends, he was affectionately known as Gdad.

He loved Razorback sports, especially Arkansas baseball. He, with his wife, Bernice, were members of Fellowship Bible Church of Northwest Arkansas.