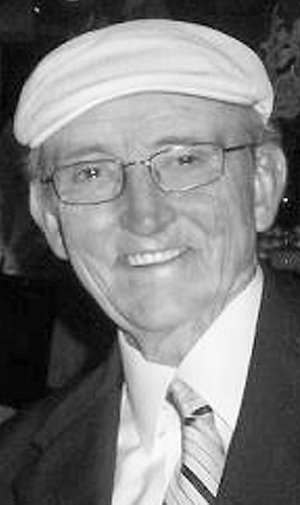 Mr. William D. ‘Bill' Baxter, age 68, of Forrest City, died Wednesday at his home in Forrest City. Mr. Baxter was born August 2, 1944, in Paragould, Arkansas, and was the son of Archie Baxter and Carolyn Stevenson Baxter. His childhood home was in Mounds, Arkansas, was 1962 Graduate of Green County Tech where he was all state basketball and baseball.

He was a 1966 Graduate of Arkansas College (now Lyon College) where he was a Math major, Senior Class President, on the Basketball team, and in 1996 was inducted into the Arkansas College Sports Hall of Fame. He taught math and coached basketball in Forrest City, Marked Tree, and Helena. He received his Master's Degree at Arkansas State University in 1970. He began a career in insurance in 1978 and was owner of Baxter and Associates Financial Services. He was a member of the First United Methodist Church in Forrest City where he was a former Sunday School Teacher, currentTrustee, and Past Chairman of the Council on Ministries.

Mr. Baxter married Holly Almond in 1974, and she survives him along with one son, Casey Baxter, and wife, Jennifer, of Cabot, one daughter, Becca Whitehead, and husband, Christopher, of Oak Forest, one brother, Charley Baxter, and wife, Carole, of North Little Rock, one sister, Becky Mitchell, and husband, Dennis, of Harlingen, Texas, and four grandchildren; Cooper, Ross, Savannah and Madison.