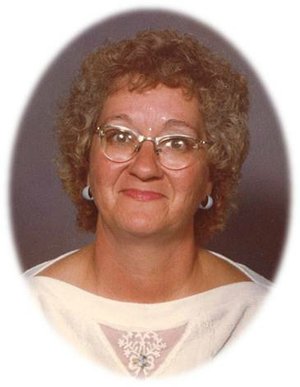 Lucy Mae Bowman Bradford, 76 of Bentonville, passed away Sunday, May 26, 2013, in Bentonville. She was born June 29, 1936, in Memphis, Tenn., the daughter of William Ezra and Beryl Barnes Bowman.

She was a nurse for many years and enjoyed cake-decorating and dancing.

She served in the United States Marines.

She is preceded in death by her parents and one granddaughter, Megan Roseann Brack.

Memorial contributions may be made to Circle of Life Hospice. Online condolence to www.bentoncountyfuneralhome.com