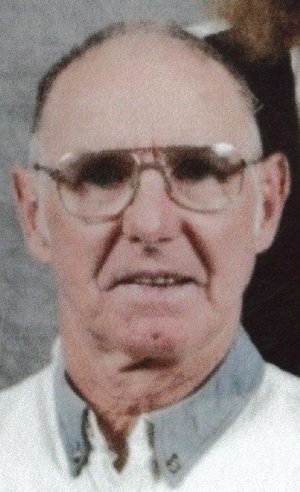 He was a farmer, logger, truck-driver and of the Pentecostal faith.

He was preceded in death by his father.

The family will receive friends from 5 to 7 p.m. on Thursday at Brashears.