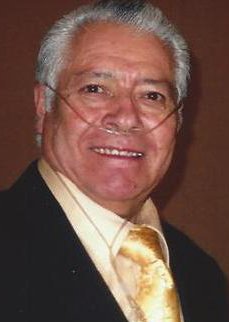 He enjoyed playing the guitar, singing music and watching Spanish soap operas. He was one of Jehovah's Witnesses for many years. He had lived in the Northwest Arkansas area since 1986 after moving from Juarez, Chihuahua, Mexico. He had worked for Tyson for many years.

He was preceded in death by his parents; and one brother, Gregorio Vega.

A memorial service will be announced at a later date by the family.