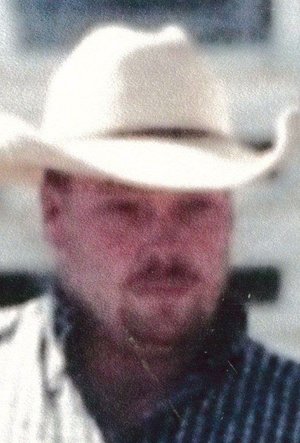 He was a truck driver for J&K Lumber and a member of the Buckner Regular Baptist Church in Fayetteville. He was a member of the N.R.A., U.S.T.R.C., Arkansas High School Rodeo Association and a past president of the O.J.R.A.

Visitation from 5 to 9 p.m. Thursday at Brashears.