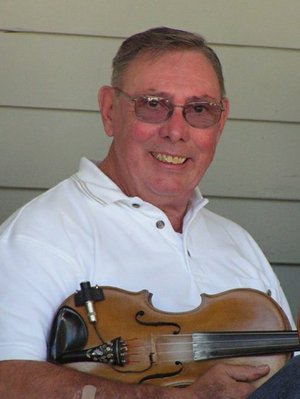 He was the loving husband of 52 years to Judy (Boyd) Pollock. Leon worked for the Rogers Water Utilities Department for 33 years. He belonged to the Rogers Masonic Lodge #460 for 40 years and was past master. He was also a 32nd-degree Scottish Rite Mason.

He was known regionally as an accomplished fiddle player who played with many groups including, The Ozark Mountain Music Show, Sugar Creek Country, C&W Express and Country Classics.

Donations in his honor can be made to the Arkansas Children's Hospital at www.archildrens.org; Circle of Life Hospice, Legacy Village, 901 Jones Road, Springdale, AR 72764; or St. Jude Hospital at www.stjude.org.