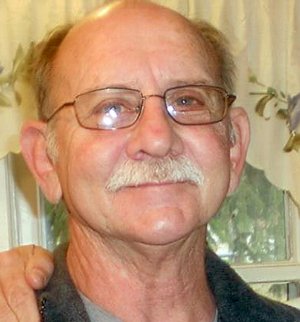 Glen graduated from Fayetteville High School in 1969. He retired from Ball Corporation after 31 years. He was a member of Goshen Baptist Church.

He was preceded in death by his father and one son, Jared Galloway.

Funeral services will be Monday, May 20, 2013, at 10 a.m. at Sisco Funeral Chapel of Springdale with Rev. Don Seigler and Pastor Doug Paschal officiating. Burial will follow in Sonora Cemetery.

Visitation will be Sunday from 2 to 4 pm at the funeral home.