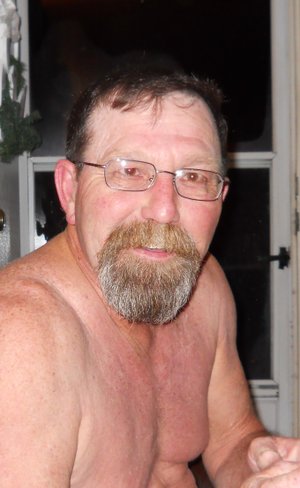 Randy Eugene Hollingsworth, 56, of Tontitown died May 11, 2013, in Tontitown. He was born Aug. 7, 1956, in Springdale to Alvin and Faye Helen Stuffelbean Hollingsworth.

He was owner and operator of Hollingsworth Trucking, and was an avid fisherman and motorcycle rider.

Online condolences may be made to www.siscofuneral.com.