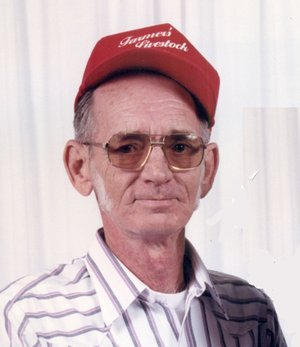 James served in the U.S. Army. He retired from Heekin/Ball Corporation and was a member and song-leader at Valley Lighthouse Church in Hindsville, Ark.

James was preceded in death by his parents; one stepdaughter, Kimberly Judkins; eight brothers; and one sister.

Funeral services will be held on Thursday, May 16, 2013, at 10 a.m. at the Mount Zion Freewill Baptist Church near Burkshed, Ark. Pastor Jimmy Bennett will officiate the services with burial to follow at the Burkshed Cemetery. Pallbearers will be Lundy Davis, Buck Evans, Edward Wade, Jerry Bennett, Junior Lawson and Rex Holmesly. Military honors will be provided by Rogers VFW Post 3031.

Visitation will be held at the Backstrom-Pyeatte Funeral Home on Wednesday, May 15, 2013 from 6-8 p.m.