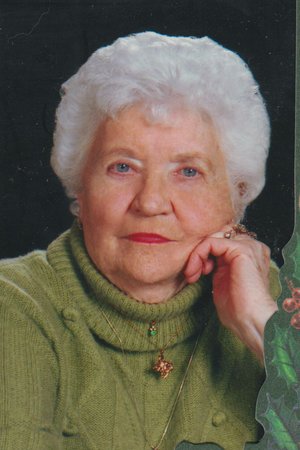 She was born May 7, 1927, at Jasper, daughter of Argie Graham and Iva Ayris Brasel Cecil.

She was a graduate of Harrison High School and attended Ouachita Baptist College in Arkadelphia.

She was an avid supporter of the American Indian Relief Council. She was a member of the First Christian Church of Rogers as well as various civic clubs.

Cathryn was a full-time mother to five children, three born in Kansas and two born in Texas. In 1954, the family moved to Bryan, Texas, and lived there until 1968.

She did all kinds of volunteer work at the school for PTA, was Brownie leader, Cub Scout leader, Boy Scout worker and full-time chauffeur for her children, who were in about everything that went on. In 1968, the family moved to Denver, Colo., then on to Florida, North Carolina, Arkansas, New Mexico, and retiring in Arkansas in 1987.

She was preceded in death by her parents, one sister and her husband, John Charles Jones, to whom she was married for 57 years.