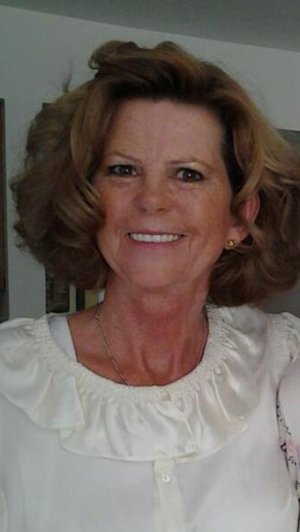 Mary Margaret Weitkamp of Arkansas passed away on Wednesday, May 8th, 2013 in Denison, Texas. She was born Mary Rushing in Junction City, Ark. Mary spent the majority of her life in Junction City, Arkansas and most recently had been living in Denison to be close to her extended family. She was a loving wife, mother, grandmother, sibling, and friend to countless people.

She loved to spend time with her grandchildren and with her mom. She enjoyed traveling and had become especially fond of California in recent years.

A memorial service will be held on Saturday, May 11th, at 3 p.m. at Wesley Village 2800 Loy Lake Road, Denison, Texas. Condolences can be sent to Bratcher Funeral Home, www.bratcherfuneralhome.com.