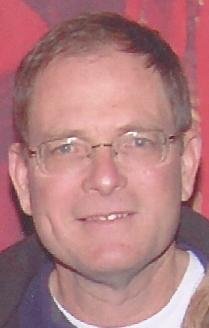 He proudly served in the United States Army. He was a graduate of Kansas State University, a member of ROTC and a member of Keypoint Church in Bentonville.

He was a loving father and grandfather. He enjoyed the outdoors, sports, especially watching Kansas State and the Razorbacks. He had lived in the Northwest Arkansas area for over 20 years after moving from Wichita, Kan.

He was preceded in death by one brother, Terry; and his parents.

Visitation will be Tuesday, May 14, 2013, from 10:30 to noon at Keypoint Church in Bentonville, located at 1710 S.W. Commerce Drive. Funeral service will follow the visitation at noon. Interment will be at National Cemetery in Fayetteville at 2 p.m.

Condolences to the family: www.eptingfuneralhome.webs.com.