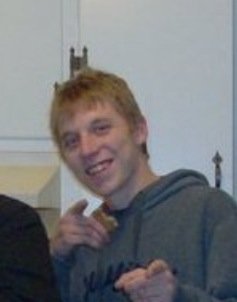 Visitation will be 5-7 p.m. Friday at Sisco Funeral Chapel of Springdale.

Online condolences may be made to www.siscofuneral.com.