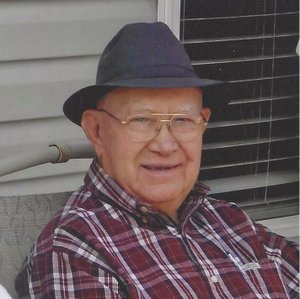 He was preceded in death by his parents; two sisters, Varena Trosper and Doris Chappell; and a brother, J.C. Goodale.

He was the retired manager of a rural water district and served as public administrator for Pemiscot County in Missouri. He formerly served as deacon and elder at Central Church of Christ in Caruthersville, Mo.

He was a member of Johnson Church of Christ in Johnson, Ark. He was a United States Army veteran of the Korean conflict.

Funeral service will be held 10 a.m. Friday at Johnson Church of Christ. Burial will be in Farmington Cemetery, under the direction of Moore's Chapel.

Memorials may be made to Washington Regional Hospice, 34 W. Colt Square, Fayetteville AR 72703.