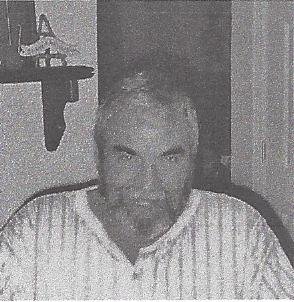 He was owner/operator of J&S Trucking since 1992. Previously, he owned and operated Jerry's Foreign Car Repair for over 20 years. He was a champion race car driver for 22 years. He enjoyed camping, fishing, stock car racing, and inventing things.

He was a lifetime resident of Northwest Arkansas. He leaves behind many friends, family members, Hootie (Yorkie) and Sundance (Parrot).

He was preceded in death by his father, Sidney, and sister, Weeda Gooding.

In lieu of flowers, please make donations to Washington County Animal Shelter or a charity of your choice.