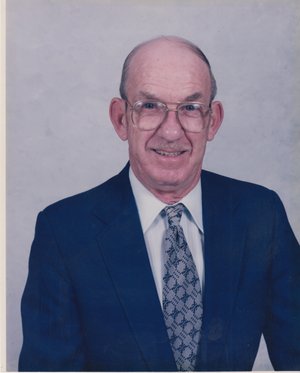 He was the loving husband of Mary Helen Miller Boone for 66 years.

He served in the Army for six years and worked on the Rogers Police Force for three years. He retired from Crane Company in Rogers, after 31 years.

He is preceded in death by his four brothers and two sisters.

A funeral will be Monday, May 6, 2013, at 1:30 p.m. in the Freewill Baptist Church, Rogers. Burial will be at Pleasant Grove Cemetery in Rogers.

Visitation will be Sunday from 2-4 p.m. in Rollins Funeral Home Stateroom.

Please send donations in his honor to the Freewill Baptist Church, 900 S. Dixieland Road in Rogers.