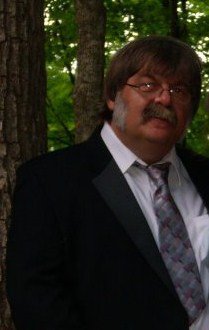 He enjoyed all kinds of music, car racing and had a love for life. James was a pit steward at Beaver Lake Speedway. He also worked with his father at the family business, James Diesel Service, in Rogers until it closed in 2002.

Visitation will be Sunday from 3 to 5 p.m. at Rollins Funeral Home Chapel, Rogers.