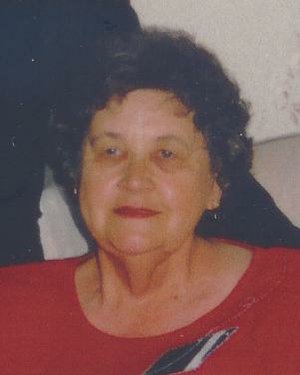 Janet Margaret Dial, 75, of Fayetteville, Ark., died Wednesday, May 1, 2013, at Willard Walker Hospice Home in Fayetteville, Ark. She was born Sept. 22, 1937, in Milwaukee, Wis., the daughter of Robert Kohn and Clementine Grebe Kohn.

She lived in Northwest Arkansas for 63 years after moving from Milwaukee, Wis. Janet was a devoted mother, grandmother and great-grandmother to all of her family. She enjoyed cooking for her family. Janet also enjoyed watching sports, especially the Packers, Yankees and Braves.

Janet was an active member of Sycamore Baptist Church in Fayetteville, Ark. She loved and was a devoted follower of her Lord Jesus Christ.

She was preceded in death by her parents.

Visitation will be Saturday, May 4, 2013, from 10 a.m. until service time at Mount Comfort Presbyterian Church in Fayetteville.

Pallbearers will be her loving grandchildren.

In lieu of flowers, it would be Janet's desire for you to tell someone about Jesus.