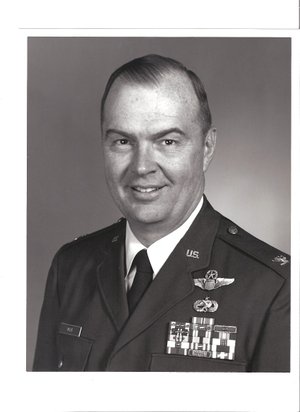 He enjoyed serving his Lord Jesus, spending time with his family, scuba diving, deep sea fishing, golf, woodworking projects and reading. John began his love for diving in 1980 and earned the title of dive master. He moved to the Northwest Arkansas area in February 2011 after moving from Hawaii. He was preceded in death by his parents.