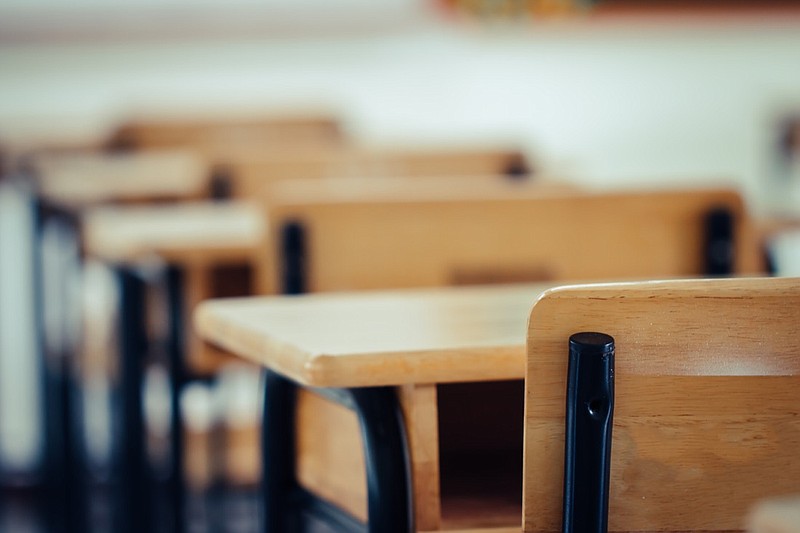 When it comes to governing at the state and local levels, there aren't many people who want it to resemble the mess known as Washington, D.C.

Consider how things get done (or not) in the nation's capital. Does anyone see it and say, "That's a fine example worthy of emulation" in our state Capitol, quorum court chambers or on city councils?

And yet Gov. Sarah Huckabee Sanders, newly vested as Arkansas' chief executive, appears eager to bring a tool from what her former boss at the White House called "the swamp" and use it to legislate.

We're talking of so-called omnibus bills. In the U.S. House and Senate, these combine a variety of topics and programs into a single bill for an up or down vote. The effect, most often, is to seriously curtail debate on the individual elements. Indeed, in D.C., we're convinced lawmakers sometimes vote for bills without knowing everything to which they are offering their support.

The more you can dump into an omnibus bill, the less analysis of its separate parts can be undertaken by lawmakers whose time is limited.

These are also the kinds of bills people use to weaken the effects of opposition to any single part of the bill. Lawmakers with objections can be overwhelmed by the sheer size or magnitude of an omnibus bill, with party leaders and the chief executive devoting so much political capital to passage that the more troubling parts get swept through. "We can't always get everything we want," lawmakers shrug when they've been forced to swallow something they normally wouldn't favor all in the name of passing a major piece of legislation.

The far more "clean" way to legislate is to separate proposals into individual bills that can be fully debated, then pass or fail on their own merits. This is how most legislation in the Arkansas General Assembly has been handled for as long as we can remember.

Stuffing one piece of legislation full of Sanders' LEARNS components will by necessity create a bill that is complex. Each element will be worthy of robust debate on the floors of both chambers and in committees. And yet by Sanders' insistence, it will all be in a single bill.

Backers of that approach suggest it's the most efficient way to handle the matter. We like efficient government. But efficiency is not the fundamental goal of American government. Representation is. Arkansans need lawmakers who are interested in fully debating legislation and hearing from their constituents. The most effective way to provide clarity for lawmakers and citizens is to keep legislation focused and germane.

It's difficult to defend the idea that school safety, for example, is germane to how Arkansas goes about improving literacy. Or that the development of broadband internet across the state is closely related to teacher accountability. Yes, it all has to do with education, but so do running buses and daylight saving time and school funding and juvenile delinquency. And yes, teacher raises.

Most legislation in the Arkansas General Assembly is a matter of a few pages, and the changes even those short bills advance can be difficult enough to grasp in the context of all the laws already on the books. Unlike their Washington, D.C., counterparts, individual state lawmakers don't have big staffs to discern the pros and cons of legislation. That gives lobbyists a lot of power already. Imagine an omnibus bill that goes 100, 300 or 500 pages. Is that going to get an adequate and fair hearing before it's rushed into law by a majority eager to make their new governor look good? That may serve their governor, but it isn't designed to serve their constituents.

Gov. Sanders doesn't have experience in governing, so we can understand why she might want to make things easier. But the priority of education legislation should be on implementing well-considered and debated changes, not paving a path toward the most convenient form of victory for a new governor.

Put omnibus legislation back on the bus to Washington, D.C.

Gov. Sarah Huckabee Sanders’ education plan shows promise, but the tactic of seeking an omnibus-style bill should be rejected.

Print Headline: Get off the (omni) bus