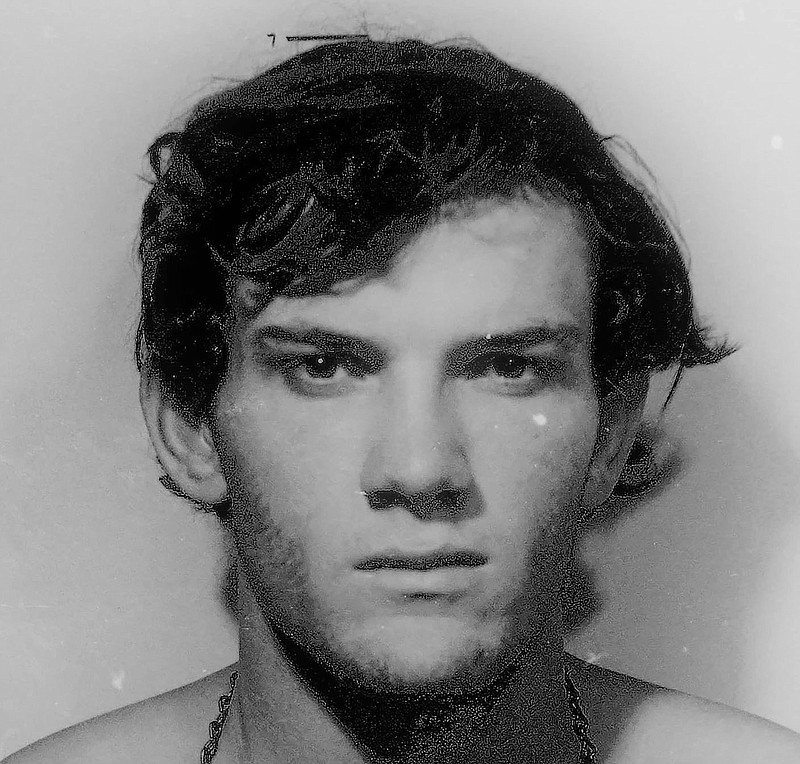 BENTONVILLE -- Benton County Sheriff's Office detectives are investigating a case of a man reported missing for more than three decades.

A case has been opened regarding the disappearance of Enoch Pennington, who has been entered into the missing person's database, according to the release.

Pennington lived in the Rogers and Bentonville areas of Benton County. He would be 59 years old now, according to the release.

Anyone with information regarding Pennington is asked to contact Lt. Hunter Petray at (479) 271-1009 or [email protected]