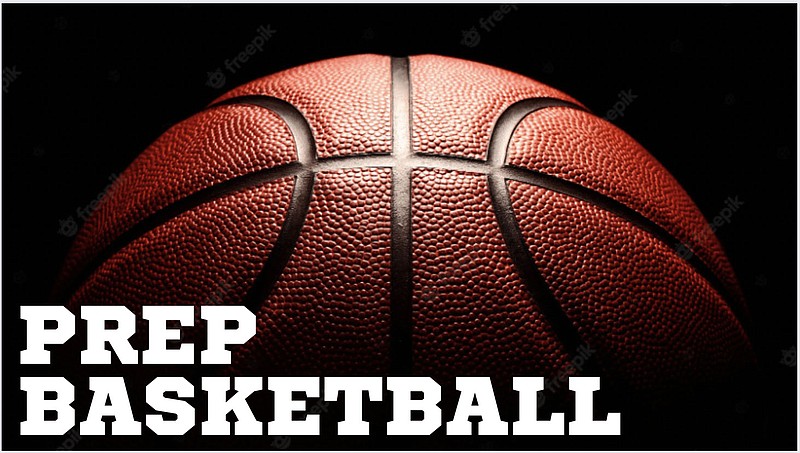 Pocola bolted to a big lead and rolled to a 59-34 win over Wister for its second-straight county championship before a standing-room-only crowd at Spiro's Multipurpose Center.

The county hoops title was Pocola's 10th overall. The Indian's margin of victory was the most in the boy's championship game since Spiro also won by 25 in a 74-49 win over Wister in 1976.

Pocola (9-5) hit its first seven shots of the game and led 16-0 five minutes into the game.

"It doesn't always happen that way," Pocola coach Derek Barlow said. "We're very happy with that. We felt like we were due one of those games. We haven't particularly shot the ball consistently all year. We've had bits and spurts. We're proud of what they're doing. They're working hard on the shooting, and we believe if you keep working that the payoff will come. I still think our best days are ahead of us."

All five starters scored in the salvo.

"We've got young guys," Barlow said. "Sometimes, they go out there and think 'how do I score' instead of 'how do we score.' Once we start moving into how do we score we all start scoring. It's kind of amazing."

Garrett Scott, the tournament's Most Valuable Player, swished a three-pointer 16 seconds into the game to start the Indians on their way.

The torrid start was in sharp contrast from a sluggish 36-25 win over Spiro on Friday night in a semifinal.

"None of us were happy with what we did last night," Barlow said. "It was the first time really for us on the big stage. We went through a similar thing when we went to the state tournament last year. We graduated six from that team. We're learning. Young groups have to learn to play in these environment. Nobody was happy with we did last night, and they came out determined to go tonight to just have fun and play basketball. When they do that, they're pretty good."

Scott finished with 18 points, including his two 3-pointers in the first quarter and eight points on drives to the basket, including a conventional three-point play in the second quarter that ballooned Pocola's lead to 28-8 with 3:44 left in the half.

The Howe Lady Lions have dominated LeFlore County the past nine years, but weren't the top seed in this year's county tournament after losing in the championship game last year.

The Lady Lions erased an early deficit and roared to a 30-point win over Leflore on Saturday for their county-leading 19th county.

Howe made its 31st appearance in the championship game and is now 19-12 in county title matches. Howe had won seven straight championships before last year's loss.

Howe (13-4) fell in last year's championship game to Pocola, which was seeded No. 1 in the seeding meeting three weeks ago. Pocola was upset in the semifinals by Leflore.

"Leflore was coming off a good win," Howe coach Chris Brown said. "I told the girls that we were playing a better team than what Pocola had to face because once you beat a great team like Pocola that has to lift you some."

After Tristen Kirkes scored underneath for Leflore to open the second quarter, Howe reeled off 11-straight points to open up a 30-15 lead.

Gracie Lute earned the tournament's Most Valuable Player and scored 15 points after also scoring 15 points in a semifinal win over Whitesboro on Thursday.