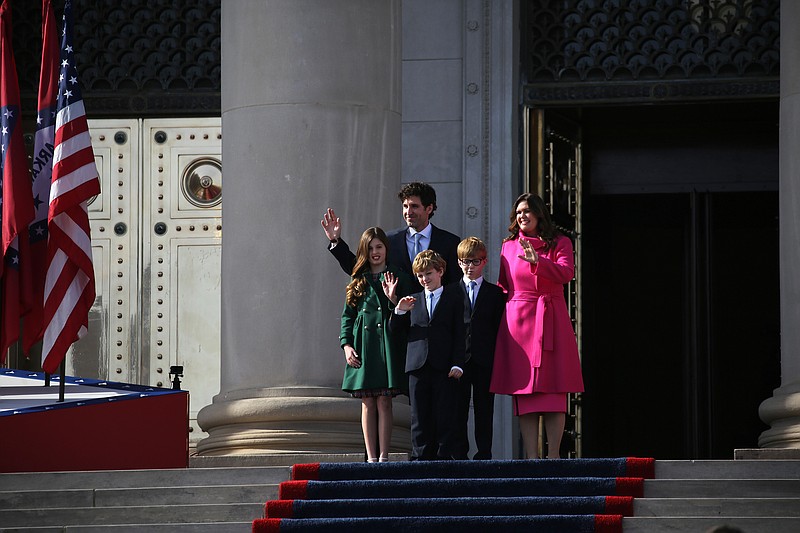 The governor signed an executive order establishing the Natural State Initiative and Natural State Advisory Council, for which Brian Sanders will serve as its chair. Sarah Huckabee Sanders said the effort will be part of an emphasis in her administration to promote the state’s highly regarded parks, rivers and hunting grounds to boost tourism and public health.

“He brings a passion and energy to this space that is second to none,” Sarah Huckabee Sanders said. “Nobody will be more devoted and more committed to making sure this is successful."

CORRECTION: First Gentleman Bryan Sanders' first name was misspelled in an earlier version of this article.