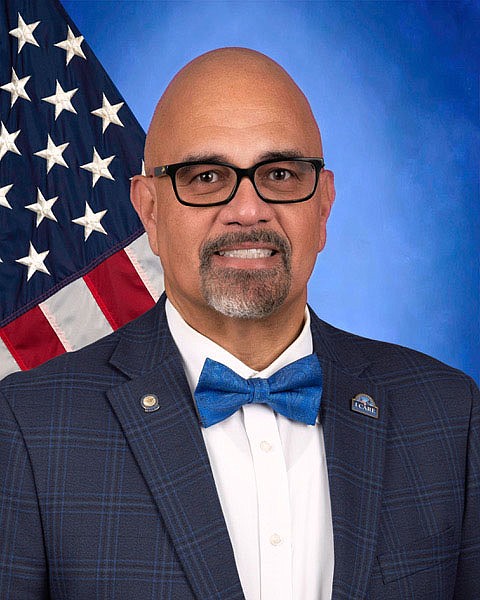 Dr. George Velez has been named as the new medical center director for Veterans Healthcare System of the Ozarks.

• Megan Lahay has been named senior vice president and treasury management officer for Citizens Bank's Northwest Arkansas market. Lahay was most recently senior vice president commercial lender at Signature Bank of Arkansas. Lahay earned her bachelor of general studies degree with a minor in finance and marketing from Columbia College in Columbia, Mo. She also earned her associate of general studies from Northwest Arkansas Community College.

• Tony Mallett has been hired by Verdant Studio, an art, architecture, research and interiors firm in Rogers, to fill the role of project manager. Mallett is an architecture and planning professional who joins Verdant Studio with experience in the design industry including retail, hospitality, health care and military.

• Katlyn Snowden has been hired as a drafter for Verdant Studio in Rogers. Snowden is a recent graduate from the University of Arkansas at Morrilton.

• Kaily Tran has been hired by Verdant Studios as a new executive administrator. Tran will keep the firm organized and on track. Tran was formerly an analyst in consumer packaged goods.

• Beth Corey has been appointed by the Alma Area Chamber of Commerce as its new executive director. Corey is the owner of Lavender Marketing and publisher of "Somewhere, Over the River." Corey has been a marketing professional for more than seven years.

• Angie Cooper has been promoted to the role of executive vice president at Heartland Forward, a 501(c)(3), which aims to improve economic performance in the center of the United States. In this role, Cooper will add public policy to her current responsibilities of programmatic work and leading the Heartland Summit, the flagship event of organization. She is a graduate of Oklahoma State University at Stillwater.

• Jay Sego has joined the Springdale Chamber of Commerce as director of economic development. After a career in the U.S. Navy, he spent eight months as a small business consultant with the Arkansas Small Business and Technology Development Center. Sego earned his undergraduate degree in marketing from the University of Oklahoma at Norman, and his master's in business administration in financial management from the Naval Postgraduate School in Monterey, Calif.

Briefs are for people in Northwest Arkansas who are new hires, were promoted, received an award from outside their organization or received a certification. Email: [email protected] Information must be received by noon Wednesday prior to the Sunday the item is to be published. 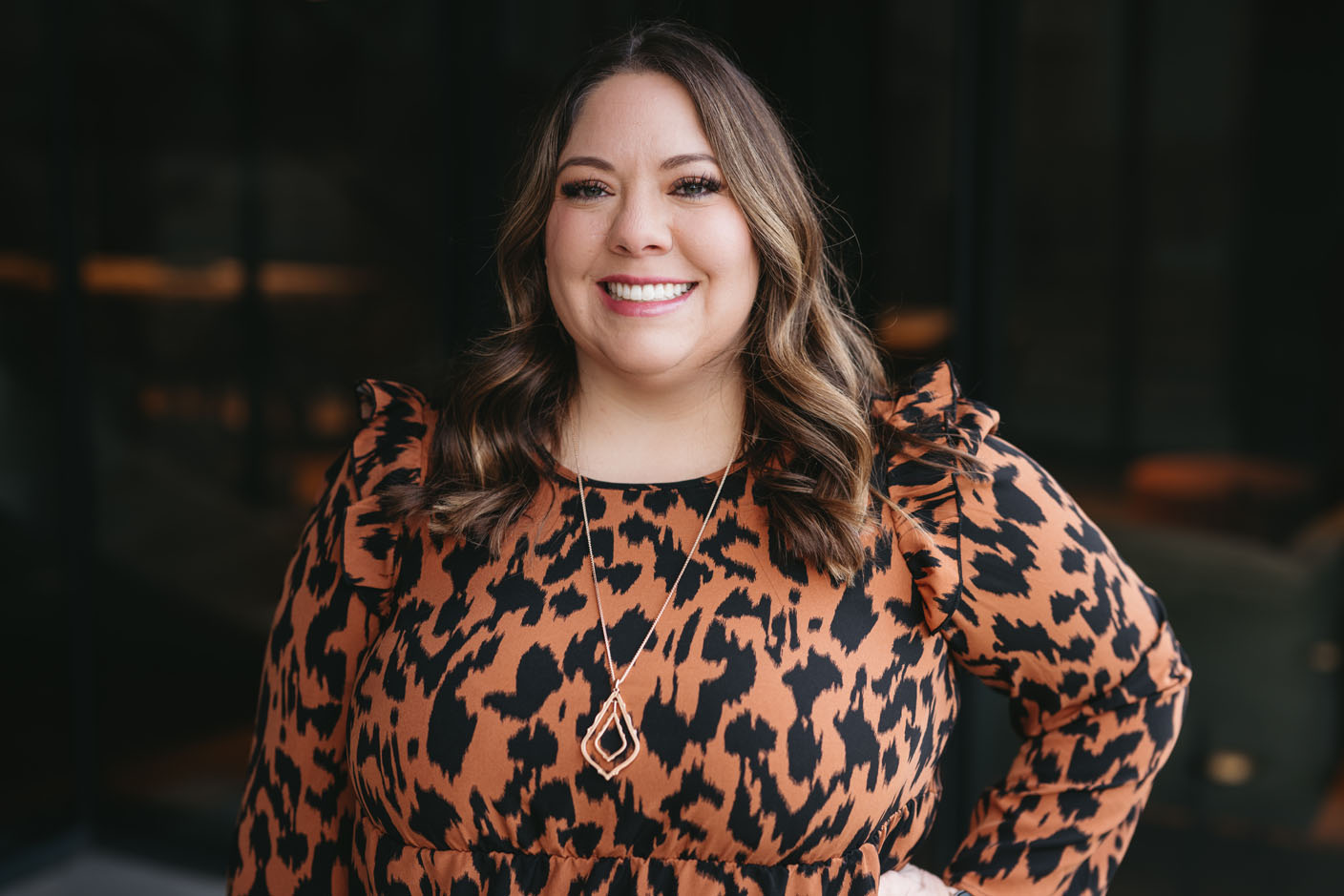 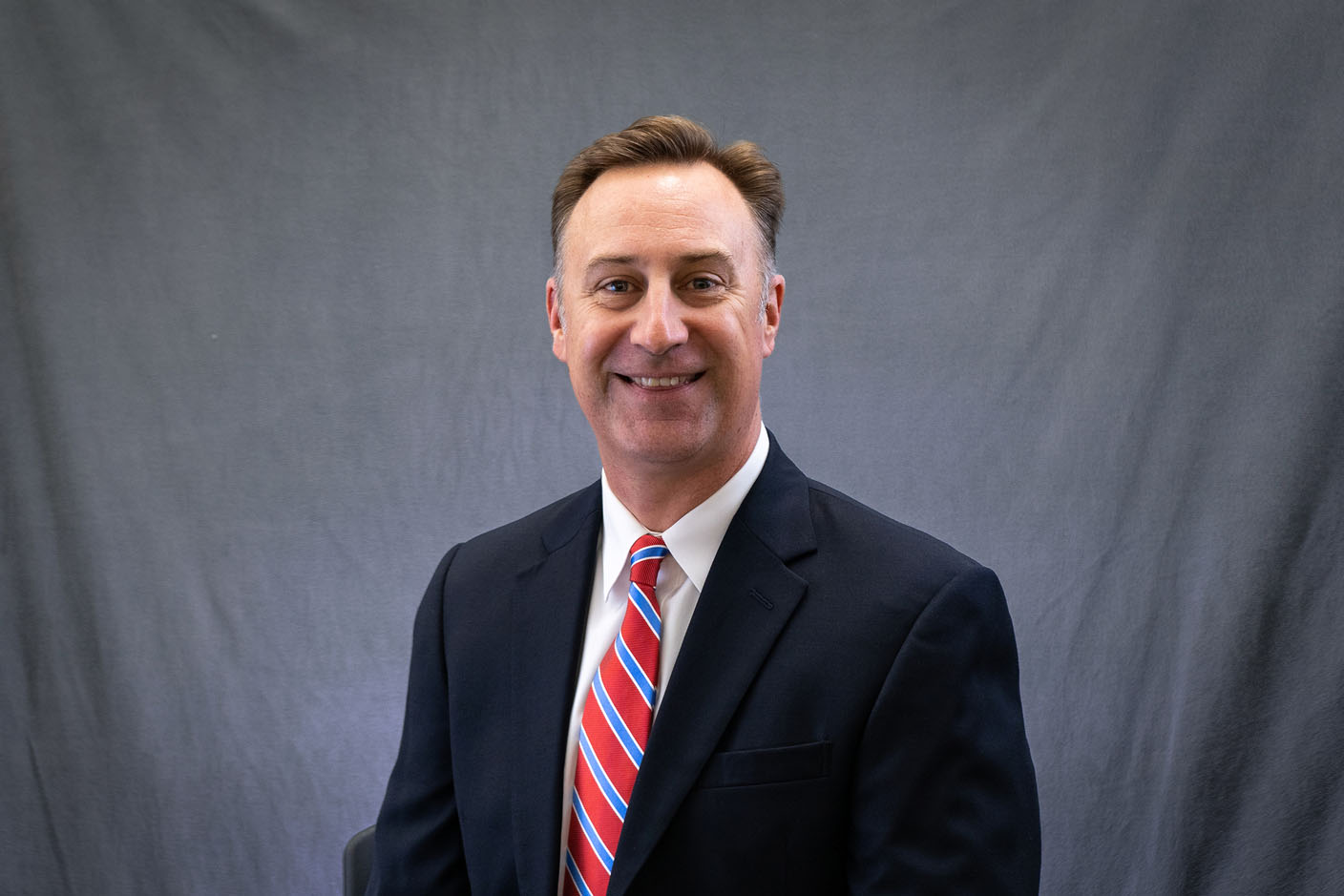 Jay Sego has been named to the economic development post at the Springdale Chamber of Commerce.