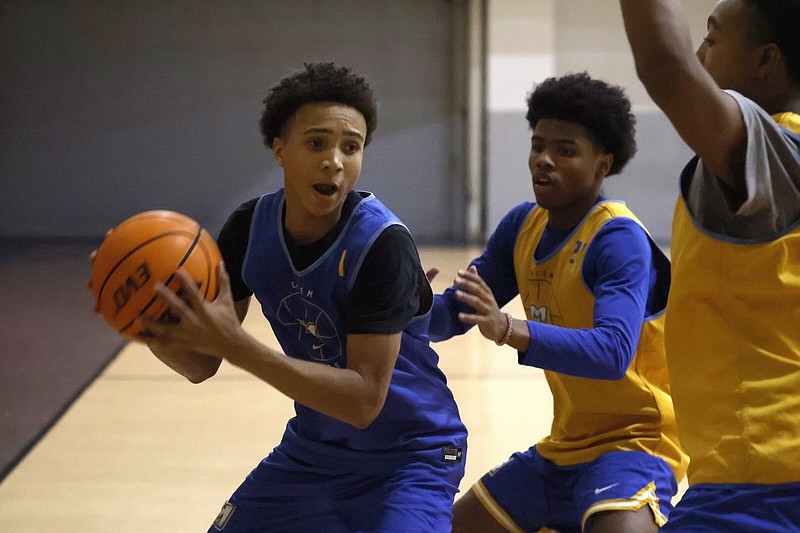 Guard Justin May (left), shown during practice Thursday, is averaging 21 points, 4 rebounds and 2 assists per game for eStem, which is 12-15 this season but has been in the majority of its games. (Arkansas Democrat-Gazette/Thomas Metthe)

There's all kinds of manuals, blueprints and self-help references sprawled out over the internet designed to assist a coach, be it experienced or inexperienced, build or even rebuild a program, but Monty Patel wasn't actually interested in combing through any of that material after he accepted his first high school basketball head coaching job last summer.

He had his own self-help tutorials to fall back on.

Patel had been an assistant at Cossatot River, Marion, North Little Rock and most recently Jacksonville, where he'd worked under Titans head coach Victor Joyner since 2019 and helped guide them to a share of the 2020 Class 5A state championship. So once he got the call from eStem last summer and was offered the top spot on the boys senior team, he wasn't about to let that opportunity to put his own imprint on his very own team pass.

"Year One is always the hardest," said Patel, who wasted little time establishing a staff and putting a plan in motion after taking over the team when Nathan Pottorff resigned following a two-year stint at the school. "I think we're laying a good groundwork, and that's the biggest thing for us. I've told my players that you have to lay a good foundation, and we've got to set our standards because things are different than what they may have been used to in the past. It can be tough sometimes because everyone has to adjust to what the program is now, but luckily for us, we got to take full control sixth through 12th so every kid is adjusting to everything that's going on and everything that we're doing."

Patel will also be the first to tell anyone that in order to have the respected and successful program some coaches envision, there has to be some buy-in from all involved, particularly the players. From the looks of what went on during a recent practice at the University of Arkansas at Little Rock, he's got that and more with the Mets.

Workout sessions are laid out and coordinated in a way that would make some collegiate teams envious. Everything unfolds in intervals, from going over set offenses at one set time to moving to extended shooting drills 30 minutes later. The entire practice plan, which was scripted and printed out on sheets, was high intensity, and there wasn't a player present that didn't appear to be locked in from start to finish.

"He's going to hold you accountable and make sure you're doing what you're supposed to be doing, on the court and in the classroom," guard Justin May said. "He's going to make sure you're prepared even when the ball stops bouncing, to where you're setting yourself up to have success in life. And that's the biggest thing to me. ... he doesn't just want you to succeed on the court, he wants you to succeed in life, too.

"He runs things in a way that's beneficial for all of us. Everyone has bought in, and it's shown all season."

May may be the biggest recipient of everything Patel has sold to eStem.

The junior had a number of memorable games last season as a sophomore, but Patel has been able to step in and untap a level of potential that's allowed May to blossom into one of the top players in the Class of 2024.

The 6-0 guard is averaging 21 points, 4 rebounds and 2 assists for eStem, which is 12-15 but has been in the majority of its games despite embarking on a brutal schedule in Patel's first season.

"His mindset has changed," Patel said of May. "You can tell that when we first got here, he was kind of gun shy but wanted to buy in and give in to a new coach. He wanted to test us out just like every other kid does. But there was a point where I even told my assistants that, 'Hey, I've got Justin now.'

"They didn't know what I meant by that, but that meant that I'd gotten that trust from him. Now, there isn't a day goes by where he's not texting me about something. He wants to learn, he wants to get better, and now, I can get after him more and more, push him more and more to be the kind of player that we think he can be."

May insists he's always gotten after it on the floor, but he admitted things are a bit different now than what they were a year ago.

He had his taste of big games, like the 32 points he scored in a win over Hector 13 months ago, but in his eyes, he was unsure about where he stood as a player.

"I really didn't have a big role," he explained. "Back then, we were in Class 4A, and the competition was way different. My job wasn't really defined, and I played the [point guard] just a little bit, but I was a little smaller, a little shorter.

"This year, it's been more of a challenge because I've had to adjust to what Coach Patel has been asking, but it's been a good challenge. It hasn't been hard because it's something that I embrace. I'm doing a little more than what I'd been doing."

A different mentality is also something May welcomed once Patel entered the picture. It's actually a frame of mind that he said his teammates have adopted as well.

"We all go into games now with the mindset that we can actually beat anybody," he explained. "We're not going to overlook an opponent, but we go into games now confident. Game to game, we're going to play the way we know how and try to beat everyone we face.

"Of course, it doesn't always end up the way we want, but we're going to compete every day, every game."

Competing to win has long been in Patel's memory bank. He's been on the staffs of coaches who've won state championships, and he's coached on even higher levels, namely as the head man for Team Arkansas, which competes in the ESPN-televised "The Basketball Tournament" for the past two years. But Patel swears by the procedural steps it takes to succeed.

It's no different with the Mets.

"Our practices may look like a college-type of practice," he said. "We tell them we're going to get them college ready academically so why aren't we doing that in case you have a change to play basketball at that level. We watch a bunch of film, too, and simplify things enough to where the guys understand everything, and they love it. Sometimes they go through their struggles and may even come to me and say, 'Hey coach, this is a job'. But that's what you're looking forward to one way or another, whether it's in basketball or in life.

"We're trying to change mindsets to have them realizing that they can be much more than what they think are if they working towards it. It takes hard work, and Justin is one of those guys that puts that work in. He's a program-changing type of player, and I can't wait to see what he'll be in May of 2024 and what the finished product will look like."

PLAYERS OF THE WEEK

BOYS PLAYER OF THE WEEK

• It's tough to deny what Robinson is doing right now in the biggest of games. After averaging 43 points last week, he scored 42 points in a huge win over then-Class 3A No. 4 Riverview on Tuesday. Three days later, he had 44 points in another test against LISA Academy North. Both victories were on the road, too.

GIRLS PLAYER OF THE WEEK

• The Harding commit set a milestone Friday night against Magnet Cove when she made a three-pointer on the left wing that put her over 2,000 points for her career. She finished with 23 points as Conway Christian won. Prior to that, the senior had 29 points in a competitive outing against Mountain Pine, leading to another victory.

May at a glance

NOTEWORTHY Averages 22 points, 5 rebounds, 2 assists and 3 steals in 5A-Central Conference play. … Received a scholarship offer from the University of Arkansas at Pine Bluff this past summer, which was his first from a Division I school. … Scored a season-high 40 points in a 61-58 victory over Newport on Dec. 3. … Had 31 points, including a game-winning steal and lay-up at the buzzer, to beat Star City 66-64 on Dec. 9. 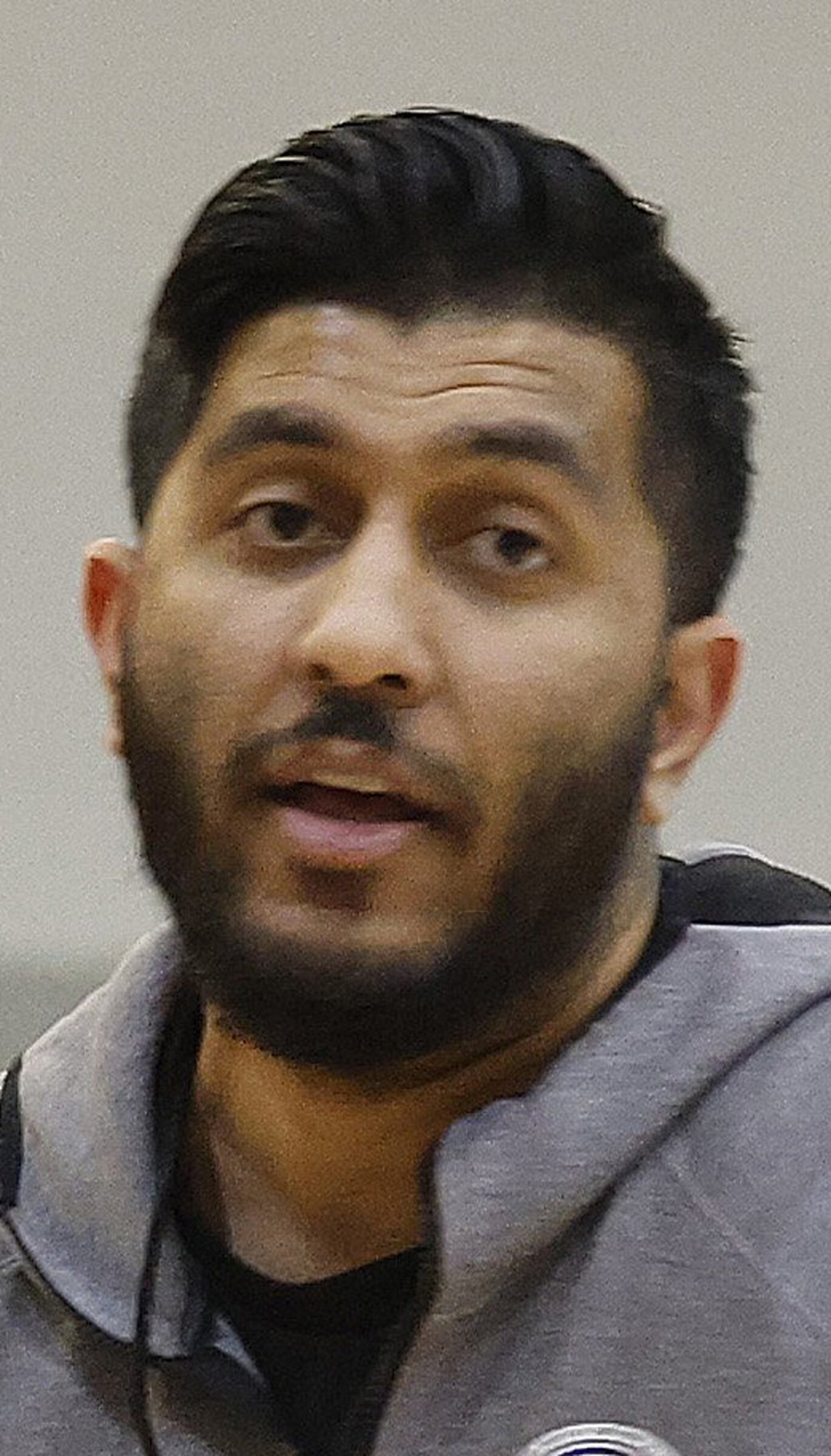 Monty Patel (shown) talks to his players during eStem's practice on Thursday, Jan. 19, 2023, at the Donaghey Center in Little Rock. (Arkansas Democrat-Gazette/Thomas Metthe) 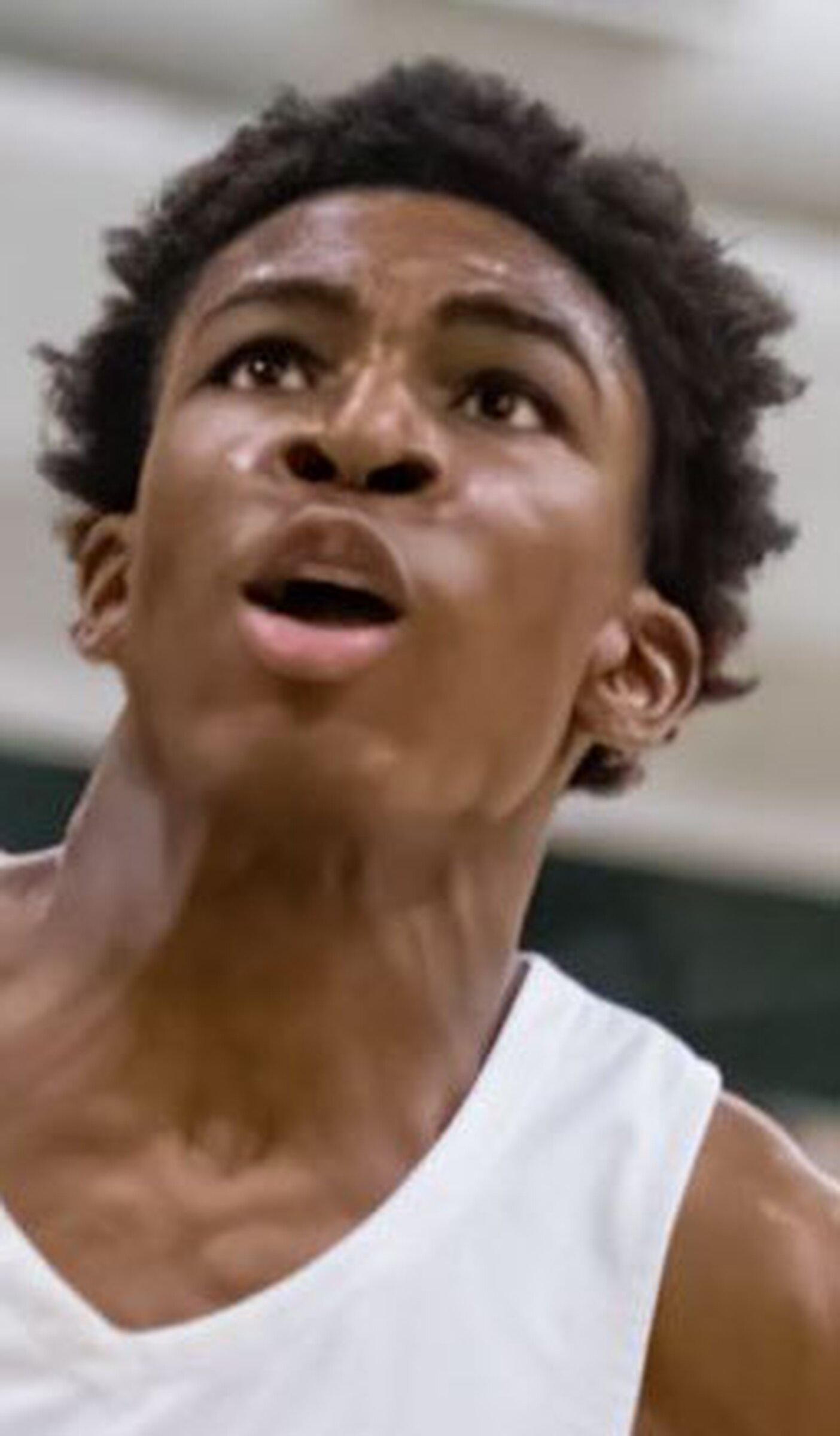 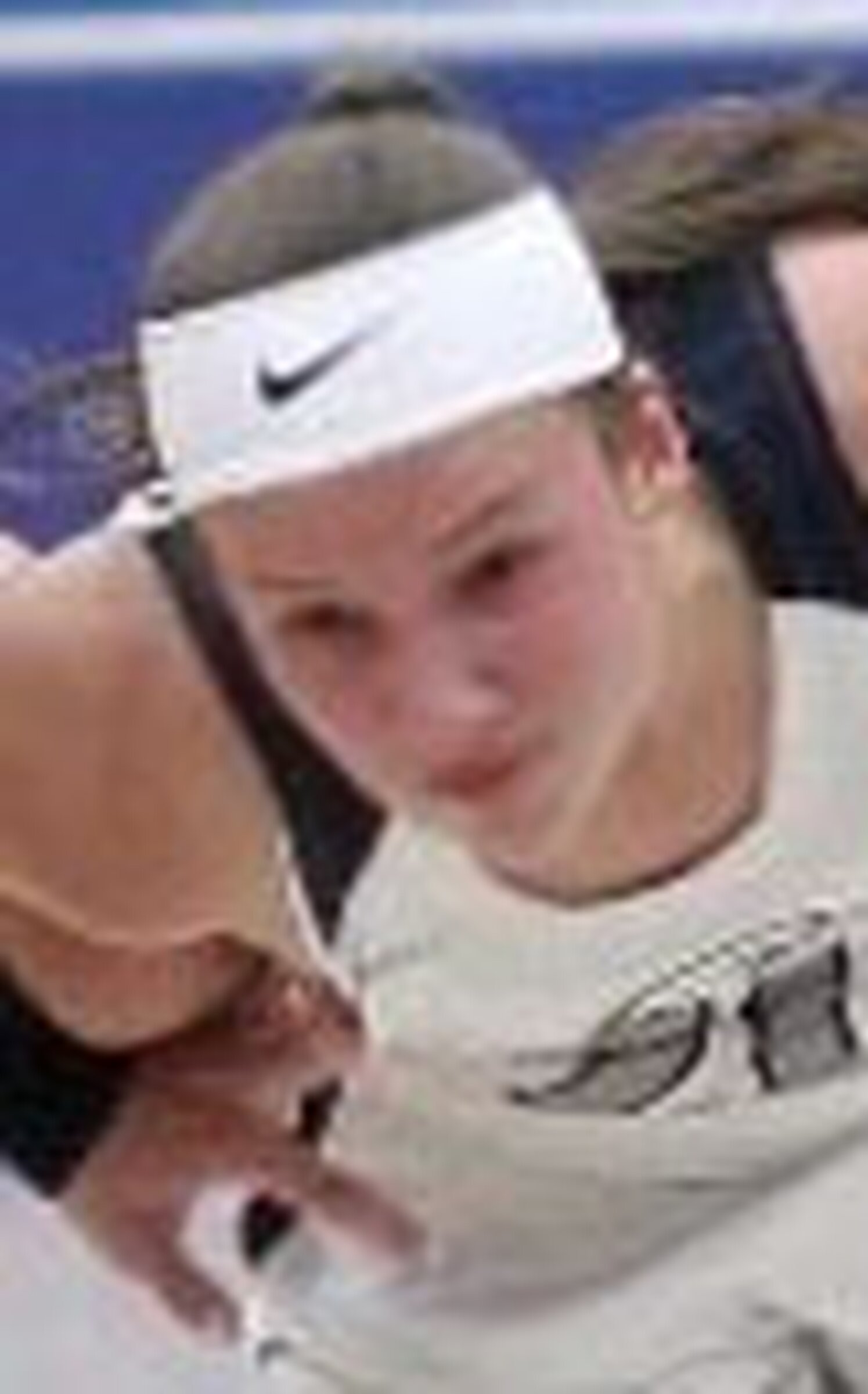