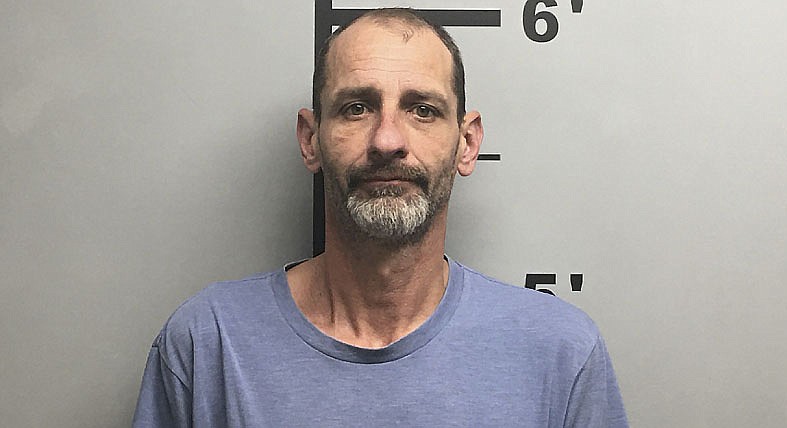 GRAVETTE -- The Benton County sheriff's office said a search warrant was served early Friday at a Gravette organization that describes itself as a sober transitional living center, and six people were arrested on various charges during a narcotics and firearms investigation.

The warrant was served at Wings of Peace Ministry of Northwest Arkansas at 14720 Shipe Road in Gravette and issued based on information received by the sheriff's office narcotics division about illegal drugs and firearms, according to a news release.

• Thomas Hartman, 53, on charges of sexual assault in the third degree and possession of firearm by certain persons.

• Mitchell Lee Sanders, 30, on a charge of obstruction of governmental operations.

• David Keith Guillermo, 46, on a revocation of probation/parole.

• David Caldwell, 33, on a violation of probation/parole.

• Dennis Bree, 47, on a revocation of probation/parole.

All remained in the Benton County jail late Friday without bail.

Wings of Peace describes itself on its website as a sober transitional living center that began in February 2021. The ministry was incorporated with the state of Arkansas in May 2021.

Hartman and his wife, Jan, are identified on the website as the founders of Wings of Peace. 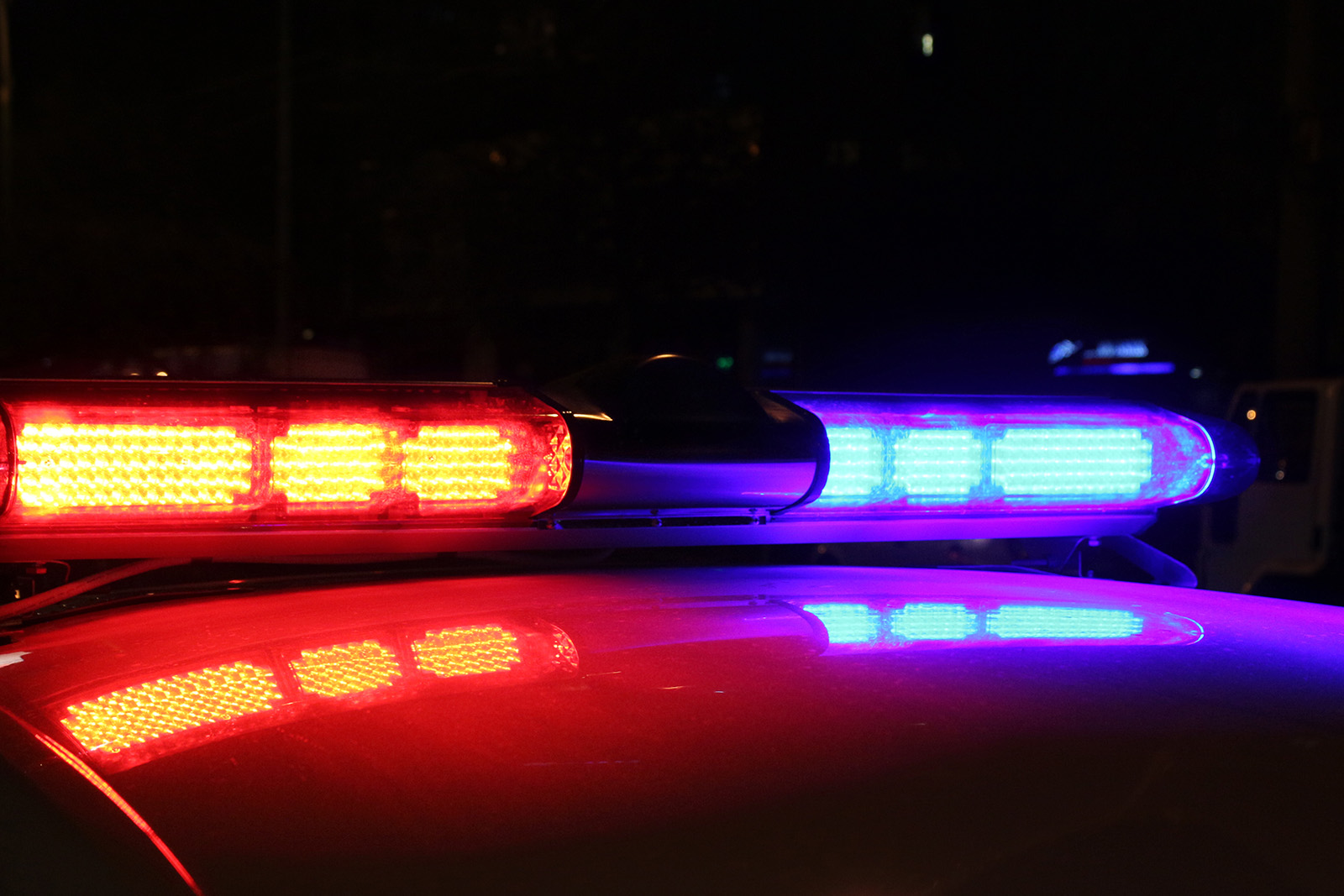 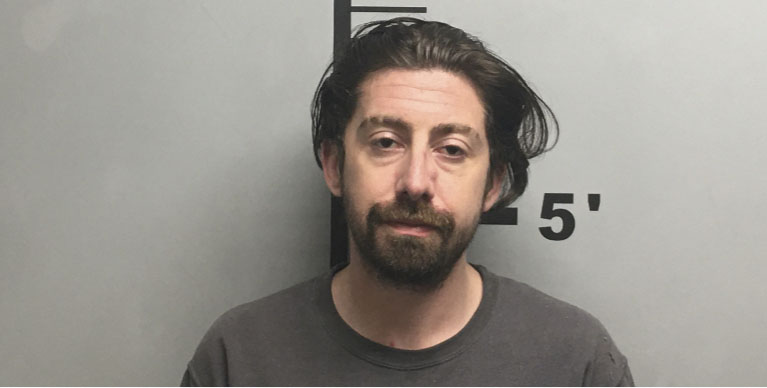 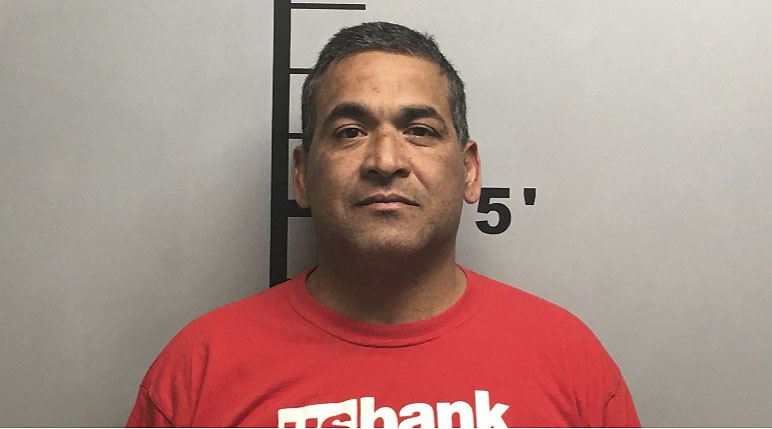 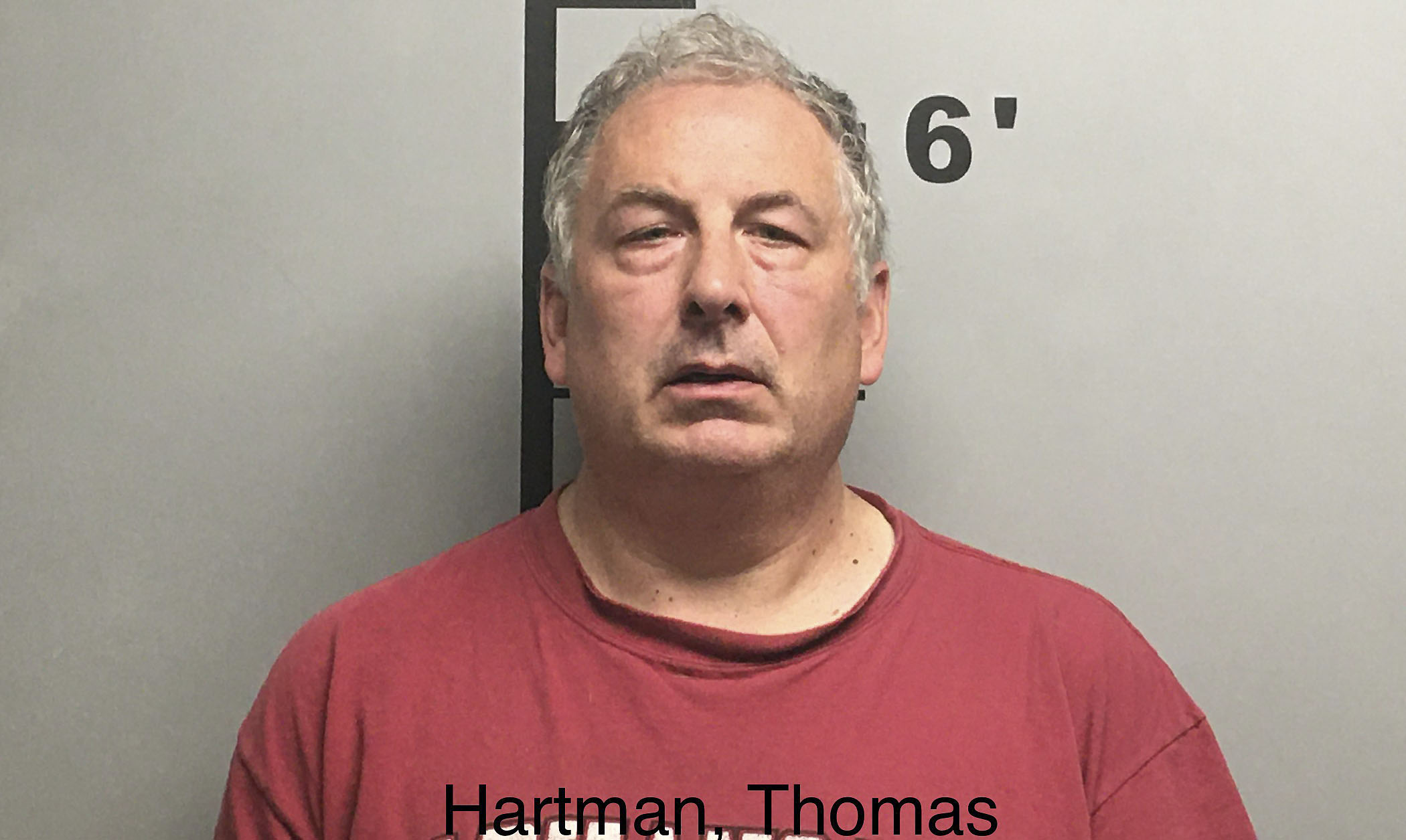 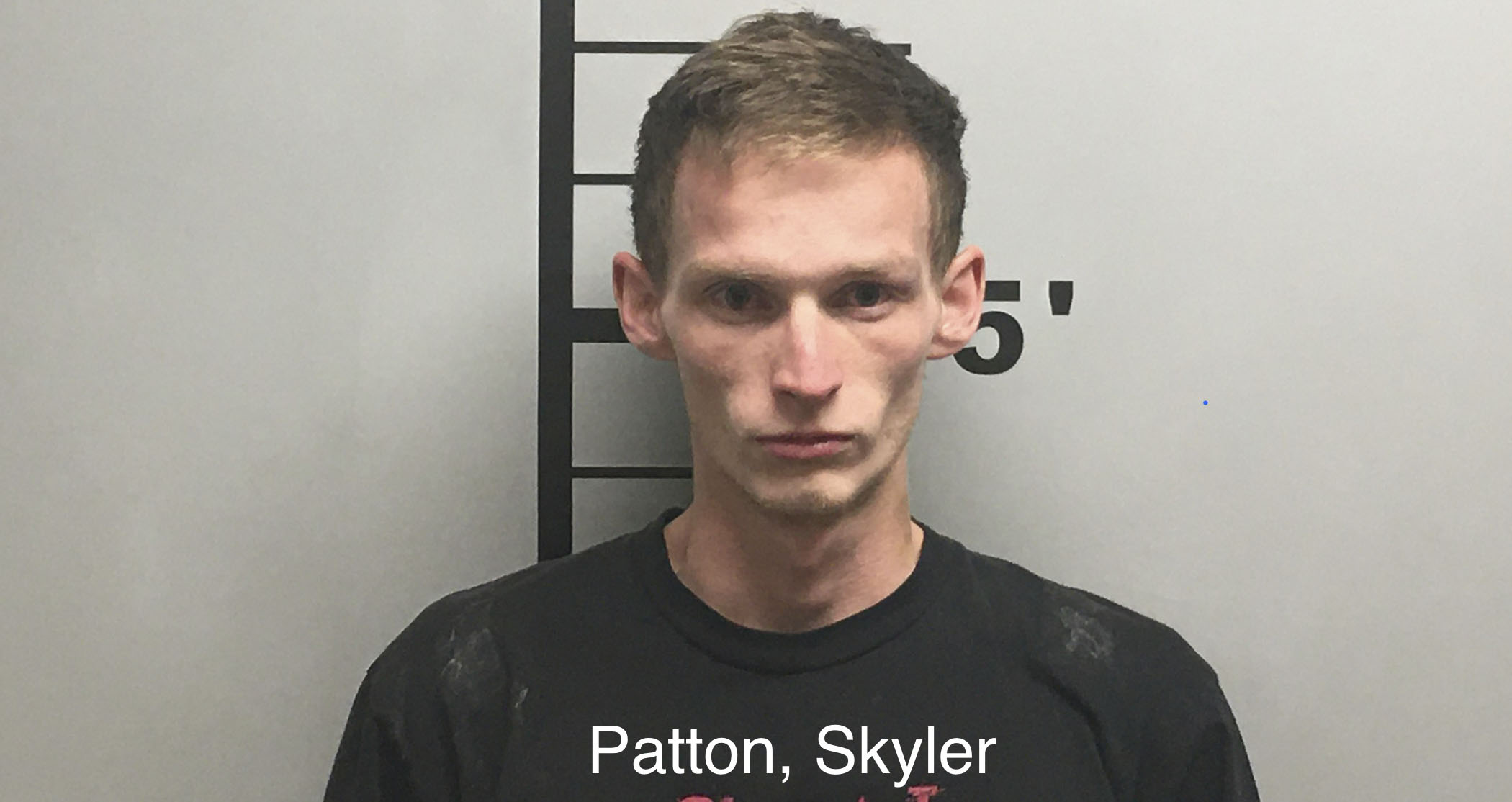 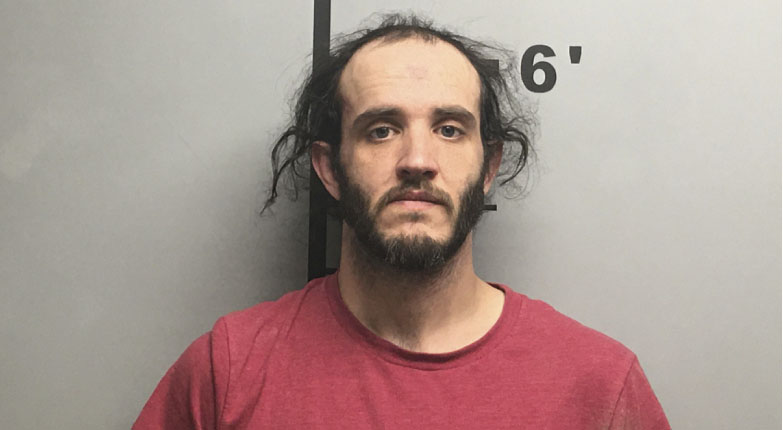