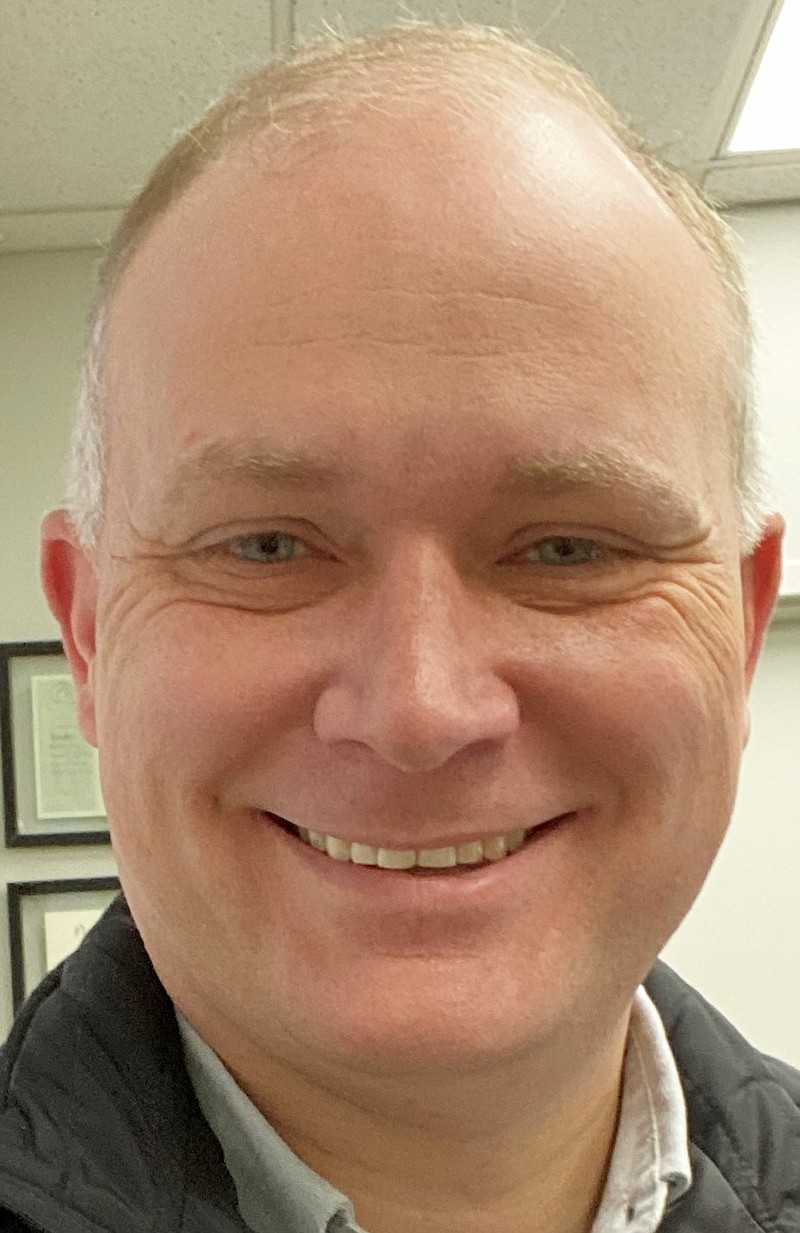 Joseph (or Jofus, as all my kids said when they were young), was the earthly and legal father of Jesus. Jesus, however, was conceived by the Holy Spirit. Not much is known about Joseph from scripture other than his lineage of King David, his profession of carpenter, and his hometown of Nazareth.

In fact not a single word of his is recorded in Scripture. He wasn't present at Jesus' death as most historians believe he had died. Mary was a very young teenager when Jesus was born and Joseph was believed to be in his 30's. He isn't a popular Christmas figure. Sometimes he's left out of manger scenes or overshadowed by Mary, wise men, and even barnyard animals. Do you know any Christmas songs about him? Me neither. But Joseph is known for something remarkable, possibly heroic that often gets overlooked.

Scripture says Joseph was a "good man" (Matthew 1:19). I'm sure when he discovered his fiancé Mary was pregnant his emotions ran wild. "Whose baby was this? She said she was a virgin." But, because he loved her and his character was good he searched for the right thing to do. He decided the best decision for her safety was to divorce her quietly.

Their engagement in their culture, although probably arranged, was like being married. So how does leaving her quietly make him a good man? By law, she could have been shamed and even killed publicly. But Joseph believed his best option was to conceal and perhaps protect his beloved Mary by quietly disappearing so not to bring unwanted attention to her (Matthew 1:19). He didn't want her to be harmed but how could he continue in their relationship after discovering this betrayal?

Here is where it gets heroic. An angel appeared to him during this ordeal and said, "Do not be afraid to take Mary as your wife. For the child within her was conceived by the Holy Spirit. And she will have a son, and you are to name him Jesus, for He will save his people from their sins" (Matthew 1:20–21).

Joseph could have walked away quietly but this word from the Lord caused him to step up and protect his fiancé and his soon to be stepson and Savior. He stands beside Mary every step of the way even when he can't see the whole picture. That's devotion and commitment.

When times get tough, loved ones don't leave each other but stay and trust the Lord. That's covenant. What an example of a real man of God. He stood by her even though he had every right to leave. He even took them out of the area to Egypt at the request of an angel (Matthew 2:13) for a while to ensure their safety. Kind of like the witness protection program.

This simple carpenter, not having a single word recorded in Scripture, was an important figure -- being visited by angels probably more than any other person, three times (Matthew 1:20-25; 2:13-15; 2:19-23). He played a vital role not only in the Christmas story but also in the life of Jesus.

God chose Joseph to be Jesus' father. How wonderful! The man who adopted Jesus chose the Son who would eventually adopt and choose sinners to be His children. What a story!

Editor's note: Pastors, ministers or other writers interested in writing for this section may submit articles for consideration to [email protected] Writers should have connections to Southeast Arkansas. Please include your name, phone number and the name and location of your church or ministry.